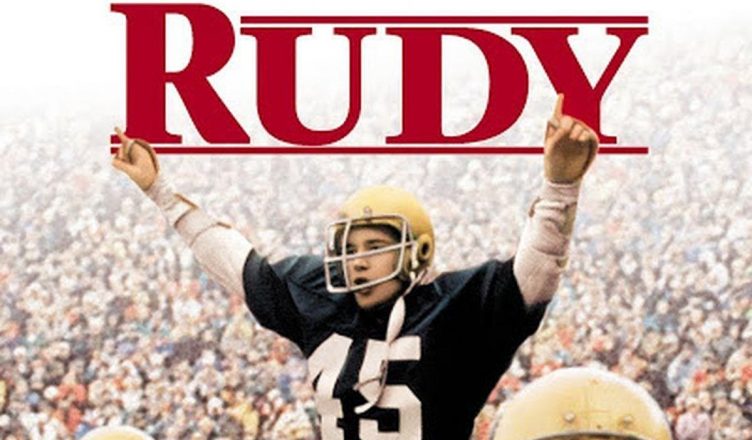 There is nothing like the game of football, with all due respect to those who would argue that futbol is more their cup of tea. Whether it’s college or pro, Saturdays and Sundays during the fall and winter months are chock-full of both, and fans all over the world are glued to their television sets for a stretch of five-plus months, and they wouldn’t have it any other way.

And now that winter is behind us, football fans are looking forward to training camps, exhibition games, and, of course, the debut of the 17-game regular season. As a matter of fact, the oddsmakers are already dealing their NFL lines for the first week of the regular season with the Dallas Cowboys traveling to Tampa Bay to meet Tom Terrific and the defending Super Bowl champs as the season opener. The Bucs are favored by 6 ½ for those who like to make a wager from time to time. 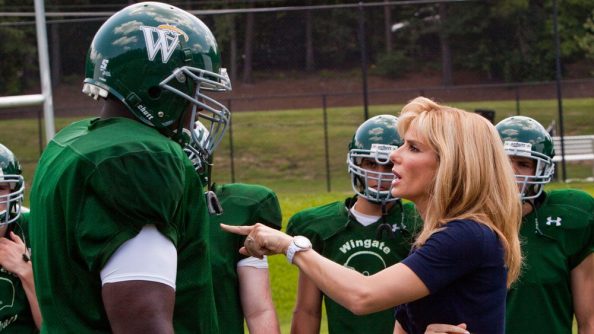 But we are still months away from even watching an exhibition game so let’s sate our appetites by talking about the five best football movies of all time. This is the definitive list so there is no room for debate. These cinematic gems have been vetted by the world’s greatest film critics and any opinions to the contrary are heresy! Here, for your consideration, are the top five greatest pigskin classics of all time.

Top 5 Football Movies of All Time