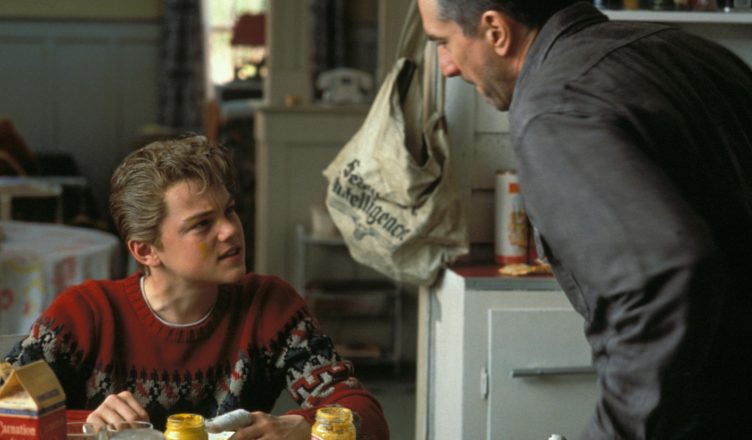 A coming-of-age story is defined as the narrative of a character’s growth from a child to an adult, usually focusing on their mental and emotional transformation. This genre has been around for a very long time, first appearing in literature as far back as verses in Homer’s Odyssey in the 8th century BC. There are dozens of movies depicting coming-of-age stories, with themes ranging from biopics to sci-fi. Some films aren’t marketed solely as coming-of-age films, but it is clear, when watched, that they tell the tale of a young person’s transition from (sometimes) innocence to wisdom. 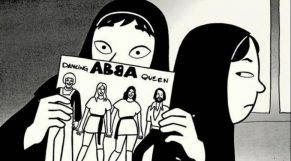 Persepolis is based on an autobiographical book of the same name by Marjane Satrapi, a French-Iranian graphic novelist and author who also wrote the screenplay and directed the film. Bold, largely monochrome animation tells the story of Satrapi’s childhood during the 1979 Iranian Revolution and her development from opinionated young teenager to wise (and still opinionated) young adult. Throughout her journey, both physical and emotional, she deals with constant conflict – within and without. 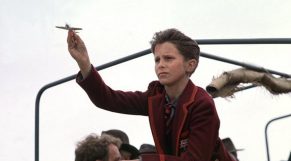 Christian Bale played British schoolboy Jamie Graham in his breakout role. Telling the story of Graham’s life during World War Two, Empire of the Sun is set in Japan-occupied China and chronicles the boy’s struggle to survive when he is separated from his parents during an evacuation. The film depicts the brutality of war and how a child’s personality can be moulded and eroded by exposure to the illogical murder of millions of civilians. In reality, millions of children worldwide are subjected to the same horrors year after year, reaching adulthood with permanent scars. 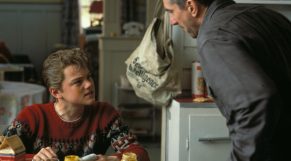 Author Tobias Wolff wrote This Boy’s Life; his memoir about growing up in the 50 in an abusive home environment. The film based on this book is an unflinching portrayal of a youth being hardened by the dysfunctional adult relationships around him. The theme of domestic violence dominates the plot and the film explores how victims find it impossible to leave abusive partners, inadvertently exposing their children to the same treatment while trying to placate the abuser. 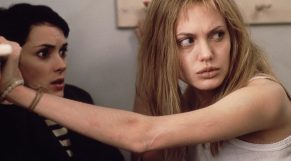 Although Susanna Kaysen, the film’s protagonist, is 18 years of age, the emotional and mental transformation covered in Girl, Interrupted is a classic coming-of-age narrative. Based on a memoir written by Kaysen, the film shows how a young adult can flounder when authority figures try to force them into roles that are socially acceptable but fundamentally against their nature. Susanna’s mentality at the beginning of the story is somewhat childish and self-centred, but after spending time with people who have experienced ongoing trauma, she learns how to let go of the terminal uniqueness that keeps her isolated. The growth from naïve oblivion to empathetic awareness of others is a something explored by almost all coming-of-age stories.

Every teenager goes through a transformation as they move from childhood to maturity and the age when they can buy bitcoin credit card. The examination of that stage in art and media is ongoing and fascinating. As society undergoes its own changes, the coming-of-age process transforms with it.

The Best Coming Of Age Films That Went Under The Radar

Netflix Movies Mix: 5 Movies On Netflix That You Would Definitely Love

Why is the casino important to James Bond?