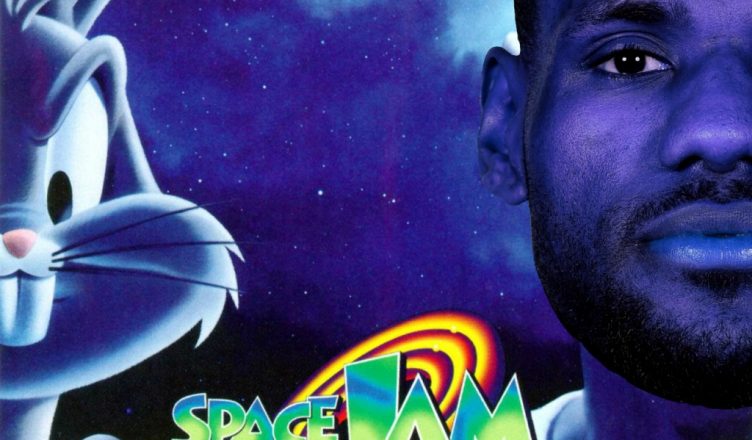 I was a die-hard fan of the first Space Jam movie featuring basketball legend Michael Jordan and the iconic Looney Tunes character Bugs Bunny which released in 1996 during my high school days. Now, director Malcolm D. Lee is set to bring the legacy back again with the second part releasing after almost 25 years!

Space Jam: A New Legacy is an upcoming comedy sports movie which features NBA champion LeBron James who teams up with the Looney Tunes gang comprising of Bugs Bunny, Daffy Duck, Lola Bunny, Porky Pig and many others to defeat the Goon Sqaud which kidnapped his son. The Goon Sqaud is a powered-up roster of professional basketball stars as you have never seen them before!

Looking at the Space Jam 2 trailer, I found it simply fantastic! It is packed with amazing animation and CGI effects that I think can not only entice kids, but adults as well. Kudos to the Walt Disney Animation Studios for creating such a visual masterpiece! Bugs Bunny and Daffy Duck are the two of my most favorite cartoon characters and I am all excited for this movie’s release just to see them team up with James for some intense basketball action once again. What’s more, we can see James in both 2D and 3D here!

The trailer shows James’ son getting kidnapped in some “Matrix” like environment following which James himself gets teleported to the space world. Here after meeting the Goon Sqaud, he again gets teleported to the cartoon world where he shape shifts to an animated form for a while and meets his cartoon friends. Pretty soon the Looney Tunes along with James get sucked in a 3D world where a basketball match between them and the Goon Squad is all set to begin. Here James assumes his original human form.

I personally find The Space Jam 2 trailer exceptionally good as it conveys the entire movie in itself. We can see at the end of the trailer how James puts on all his efforts to win, but funnily gets stuck by some invisible wall!

From the trailer I can conclude that Space Jam: A New Legacy is going to be an amazing demonstration of cinematic technology along with modern developments like tropes and memes which will for sure surpass the 1996 release.  Space Jam 2 will feature NBA players Klay Thompson, Anthony Davis, Damian Lillard, Chris Paul, Draymond Green and Kyle Kuzma as well. The film is headed for theaters and HBO Max on July 16, 2021.