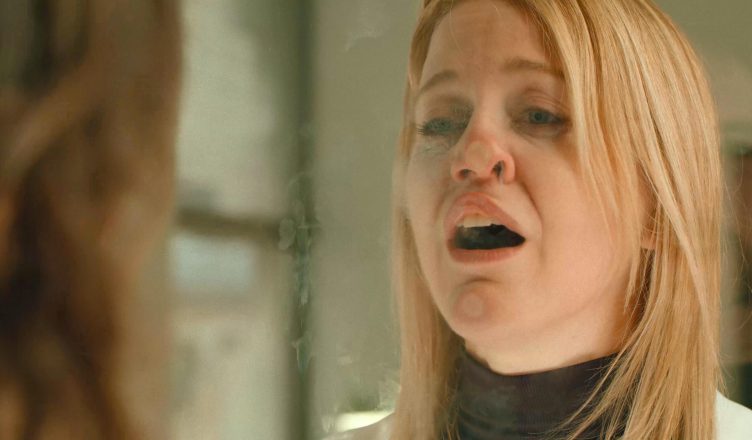 There pacing was slow moving and some of the messages that are communicated are lost. There’s a lot of the story told by the silent performances but details are missed because of the pacing disjointing the ideas. Also, I don’t fully understand the ending but then again this isn’t a movie about understanding. 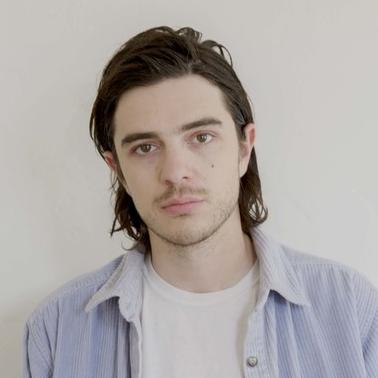