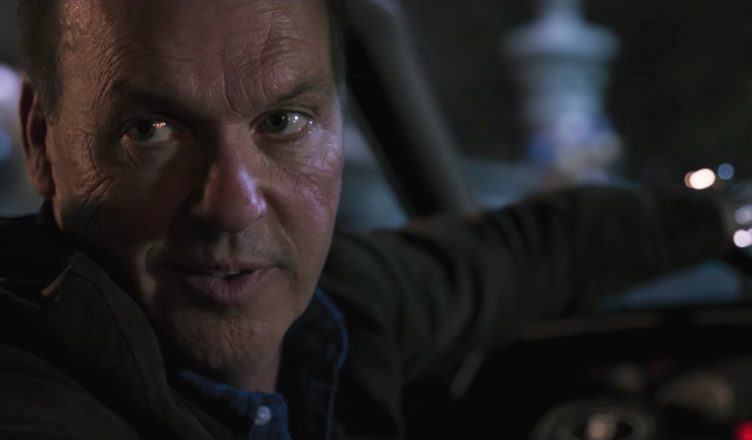 Michael Keaton is being reported to be in talks with Warner Bros. to return as Batman in The Flash movie presumably still starring Ezra Miller. The Flash movie is in a unique position to somehow unify the recent and upcoming films in the DC universe. The plot of Flashpoint can be a confusing so be sure to check out our video explaining it all. Michael Keaton is the star of the 1989 Batman film and its sequel. Rumors are releasing at a rapid pace stating The Flash movie may involve multiversal travel with Ezra’s Flash meeting an older take on Keaton’s Batman.

The Flash may be visiting the Batman universe created by Tim Burton. Geoff Johns stated that the multiverse existed in TV well before it was fully realized and hinted that the DC cinematic films may be tied to other media.  With Ezra Miller’s Flash meeting Grant Gustin’s Flash on TV we have potential for this to built on moving forward. With DC’s upcoming slate of movies there’s a lot of unexplained upcoming changes within seemingly connected films. Now I wouldn’t expect this to be much more than an extended cameo at best. There are some sites reporting that this could be a multi-film deal for Keaton.

I believe the uncharacteristic interpretations of characters within the DCEU also may be hinting at a larger story. We all feel that the Batman and Superman from the recent movies are different and that could be a clue. What if we’re seeing hints at a large scale Crisis? One so large and so far reaching that it affects our beloved heroes’ very origins and personalities. This could tie into time-traveling-Barry meeting with Bruce right after his Knightmare.

I have a theory on how it could all tie neatly together and make for a massive multi-platform promotion and showing for DC. If 5 people comment I’ll put together a new video explaining how this all could work.