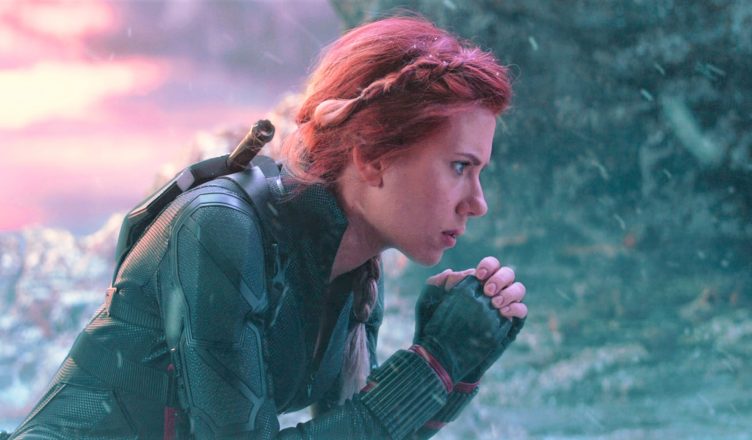 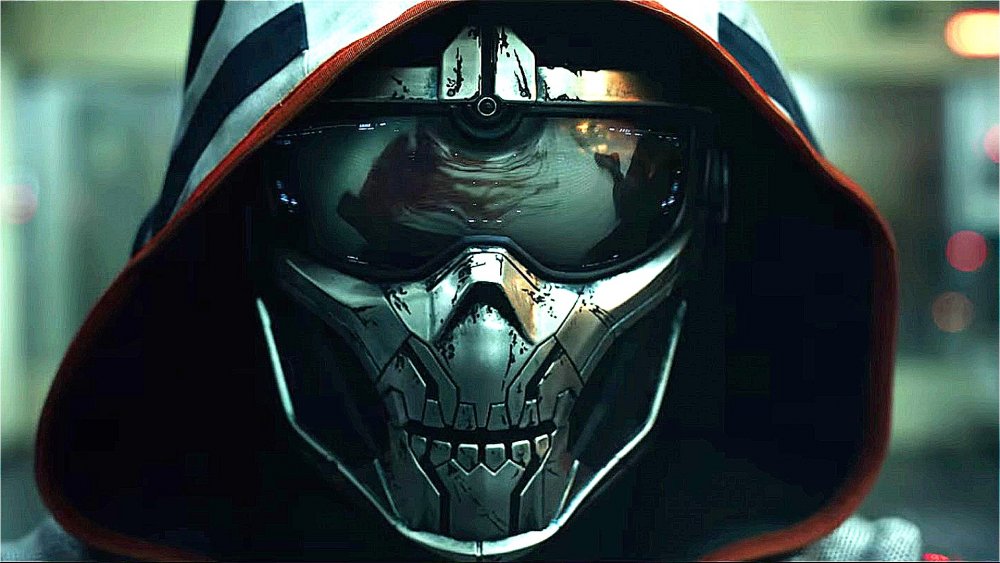 The second character I’m concerned about is Taskmaster. Now this is the major one that everyone’s been making a big fuss about. You’ve probably at least read one or two articles or watched some Youtube videos about Taskmaster’s secret identity. In my own Black Widow theory video, I offered a couple of different options that leaned on the possibility of Taskmaster being a woman and much more than that. In that same video, I mentioned how Marvel could go on a very safe route and that would reveal Taskmaster to be the character, “Mason” (played by O.T. Fagbenle).

I think this would be pretty safe because of how obvious it may appear. This would be the first time “Mason” has debuted in the MCU, and it just so happened to also be the first time Taskmaster debuts. Coincidence? Supposedly, Mason and Natasha were romantically involved in the past, so it would just feel a bit cliché if he were to play the scorned lover as Taskmaster. Call me bias all you like, but I think it would be more compelling if Taskmaster’s identity had a bit more weight in accordance to the plot. For instance having Taskmaster’s identity be apart of the red in Natasha’s ledger would be more ideal rather than having Taskmaster simply be some random ex-boyfriend.

Next Page:  Continue On To Character #1