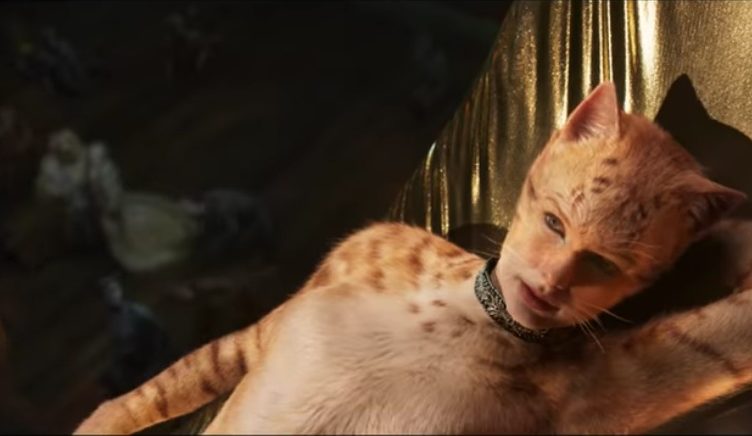 Broadway shows are often known for being some of the most popular in the world. Musicals and plays see getting a coveted slot on Broadway as the holy grail – and for those who do get there, it’s seen as a real achievement. But it’s not the only place in which a creative production can find itself doing well. A good production can also get a slot in off-Broadway, for example, or in a global theater hub like London’s West End.

And increasingly, the focus is shifting away from just Broadway and live productions to Hollywood and film versions. Shows which are perceived as doing well on Broadway are now increasingly having their rights snapped up by filmmakers keen to capture their popularity and get the plot on the big screen as well as the big stage. This article will explore some of the main Broadway shows which are being converted into movies – and what this means for the broader theater and film scenes.

One of the most famous recent Broadway musicals which has been transformed into a film is Cats. Cats, which is a well-known Andrew Lloyd Webber musical that has an even older pedigree from the book “Old Possum’s Book of Practical Cats” by TS Eliot, is going to be made into a movie by Universal Pictures. It’s due to be out on the big screen just in time for Christmas, with a scheduled release date of December 20th 2019.

But the Cats movie is also a prime example of a production which has been regarded by some as suffering from its move from the stage to the screen. When its trailer was released earlier this year, for example, it received derision on social media – in part because elements which worked so well on stage, such as feline dress-up and dance, did not appear to translate quite so well. While the full release next month may need to be awaited before a proper judgement can be reached, it has certainly not boded well for the future of the musical-to-film genre as a whole. 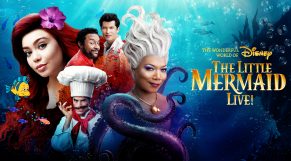 Fans of Disney will be pleased to head that The Little Mermaid, which is well known for being one of the most popular Disney musicals, will now be made for the screen. There has, of course, been a Little Mermaid film before – so it won’t be the first time this show has hit the big screen. But there will be some differences this time around. That’s to be expected, given that the musical is a few decades old. If it wasn’t freshened up, there may be a few question marks over how relevant it would be for the modern age – and for the tastes of modern audiences, too.

This will be a live-action version, and it also has an impressive team behind it. Halle Bailey, who is an R&B musician, will take on the leading role of Ariel. And behind the scenes will be some songs by Lin-Manuel Miranda, who is most famous for creating the smash-hit musical Hamilton. This is clear evidence that a crossover is beginning to emerge between musical theater creative practitioners and filmmakers – and this could mean strong collaboration between the two in the future.

Fiddler on the Roof 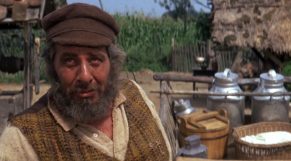 And it’s also worth looking back at some historic musicals which have gone from Broadway to film adaptations. One such example is Fiddler on the Roof, a musical from the 1960s about a family which is living in a poor village. The plot line revolves around a man who is looking for husbands for his daughters, although it also touches on many social and cultural themes from down the years. Arguably, this is a prime example of a musical which has a symbiotic relationship with the film version.

Since the film version came out in the 1970s, it’s been remade under the watchful eye of producer Louise Gund. Perhaps in the future there will be more examples of shows which see Broadway productions and filmmakers work together to produce shows which can be remade over and over, and have their artistic value enhanced with each new musical and film version.

Broadway is still, quite rightly, one of the most prestigious places that any writer can see their work being performed. But it is increasingly being asked to share its prestige with other mediums, and one of them is the world of film. Hollywood is picking up on the fact that highly popular Broadway shows – such as Cats and Fiddler on the Roof – may be able to do just as well when they’re filmed, then screened or streamed.