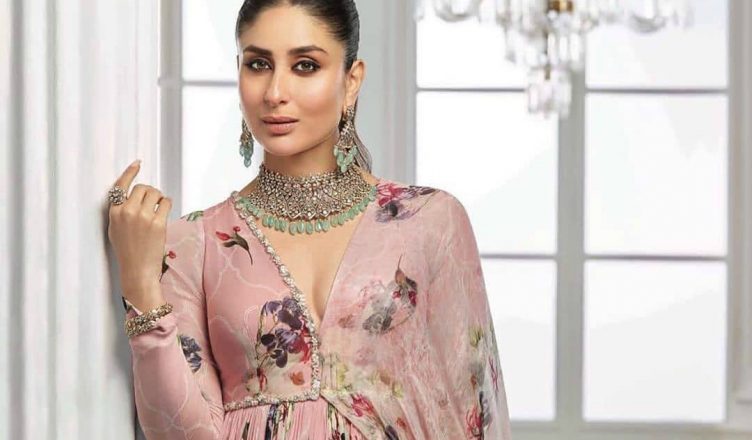 The actress who is known for an unmatched and extraordinary fashion sense along with her brilliant performances, Kareena Kapoor Khan has always been among the top actresses of the Country. Popularly known as Bebo, she has to her credit several great movies and has also been awarded as the style icon for several times. Hercareer fans for almost 2 decades now. Her phenomenal acting skills have also made her grab several prestigious awards. One can binge watch all her greatest performances on Vidmate.

Even though Kareena has to her name several high grossing films but to name top 5, they would be as under: 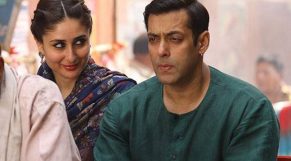 One of the highest grossing Bollywood film, this Salman Khan starrer ‘Bajrangi Bhaijaan’ has been the highest grossing film for Kareena. The movie was loved immensely by all age groups and very subtly touched the emotions of the people. The movie collected around Rs 315.49 crore. This Kabir Khan directorial also made child actor, Harshaali Malhotra and actor Nawazuddin Siddiqui extremely popular due to their prominent roles. 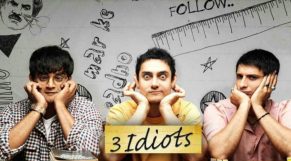 This 2009 movie was directed by Rajkumar Hirani and starred known names of the industry like Aamir Khan, Sharman Joshi and R. Madhavan, in lead roles and is still considered as one of the most successful movies, critically and commercially .Kareena played the lead and was shown as the lover of Aamir Khan in 3 idiots. It did a collection of 200 Crores and was also the first movie to touch this mark in Bollywood. 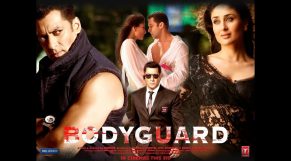 In the year 2011 Siddique directed a movie with lead roles played by Salman khan and Kareena Kapoor Khan. This movie was again a blockbuster movie and made 144.78 Crore of lifetime business. The movie was basically a remake of Siddique’s own movie that came out in Malayalam in 2010.The original movie was also given the same name, Bodyguard.This movie also made several records including the highest opening day and also the biggest grosser until that day. 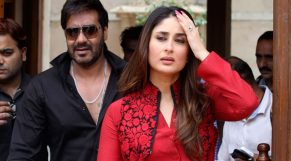 Another movie that tops the lists in highest grossing is this Ajay Devgn and Kareena starrer and Rohit Shetty directed film ‘Singham Returns’ The movie was released in the year 2014 and was a sequence of the movie Singham which was again directed by Rohit Shetty.It did a business of Rs. 140.15 Crores. This comedy movie was a part of the Cop series that Rohit shetty had started and still continues. 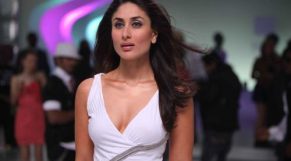 This Shahrukh Khan and Kareena starrer may have not been loved too much by the audience due to its story line but it did make a spot on the highest grossing movies. The movie was a commercial success and collected a big total of Rs. 113.94 Crore at the box office. This Sci-Fi movie was praised for some action sequences and of course the performance of both the leads. Released in the year 2011, the movie became the highest first day collector of that time. It also earned bigger success at the extended weekend that followed.

Apart from the several movies that have done great work on box office, there were movies like Jab we Met, Dev, Chameli and many other for which Kareena was highly praised. One can enjoy the HD quality prints of these movies even on your android mobiles with Vidmate.