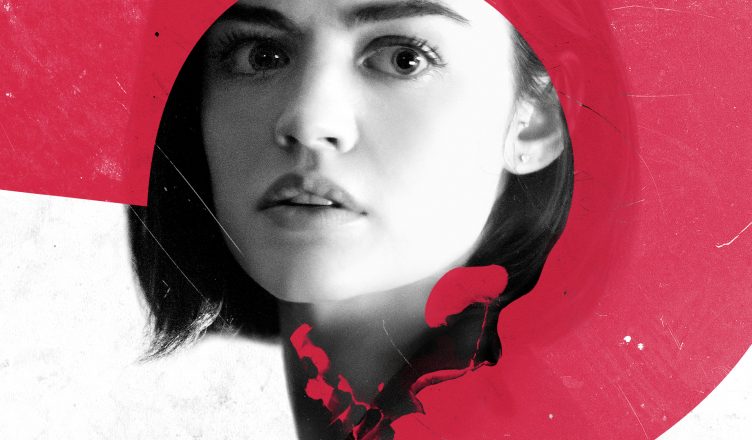 A recent release from Blumhouse Productions, Truth or Dare seems to be a low point for this Indie Company.

The movie starts out with the obligatory road trip to Mexico on Spring break, with friend playing the super clichéd Truth or Dare game (does anyone over 12 play this?) in an abandoned castle (in Mexico?). A demon infiltrates this cosy Spring break party and wreaks havoc – with Truth or Dare (to die).

These truth or dare questions are tailored to each player, aimed at ruining their relationships (no the horror) or killing them (some horror). Thought the movie tries to dig deep into each character to find their individual flaws, it is a shallow attempt at best.

An occasional actual scare happens, and some of the set looks good? There are a few creepy scenes in the movie? This teen slasher movie highly stylised and looks good – but the plot is vapid and the storyline is almost cut and paste to order.

This movie is aimed at a specific audience… teens– and they will most likely enjoy it. Just as teens in the 90’s enjoyed ‘I Know What You Did Last Summer’ type movies.

Another good part was some of the performances – a few actors made their mark on the movie and gave it their all (this does not save the movie really).

And though this should go under the Bad – some of the actors’ performances were cheap and terrible, with bad dialogue and corny lines mentioning Snapchat (hello teen audience). Towards the end you actually hope more people die, or die sooner the acting is so bad.

“Tell the truth or you die. Do the dare or you die. Refuse to play? You die.”  I could leave it at this line but I won’t.

The truths are lame – come out to your homophobic father as gay, quiz your friends on who likes who, dare you to sleep with your best friends boyfriend. These are simple and petty truth/dares, that probably came from the mind of a young teen who could not think of actual horror plots.

Why can’t these teens just leave – so many holes in the logic!

This is a very lukewarm attempt at horror, clichéd to the max and lacking in any originality. That may sound a bit harsh but ultimately, it’s the truth.

The storyline is very weak, the logic of events is not there (just leave the castle). The ending is great though, very creative – but I will leave that up to you if you actually want to spend the time sitting through this entire show for an interesting ending?

Blumhouse has released cheap thrillers before (like Split) but these at least had a bit of horror to jump at, Truth or Dare is scraping the bottom and is no Get Out.

In conclusion – no, just no. Maybe if you are a 14 year look for a jump or two, but otherwise give it a miss, rather get some actual thrills from playing online for real money pokies thrills.