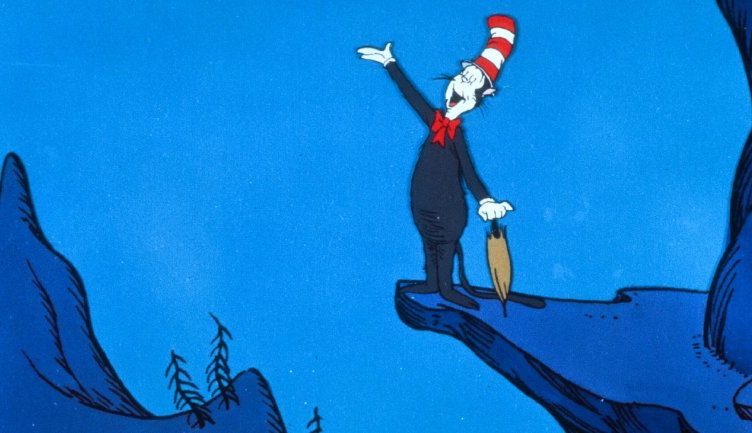 A Huge Step Forward for The Cat in the Hat

More than 60 years after The Cat in the Hat got published, it has remained one of the most cherished books from Dr Seuss. It’s first adaptation, however, starring Mike Myers as the hero in a live action movie in 2003, hardly measures up, since it was met with widespread critical scorn.

In fact, it was received so badly that not only was a sequel cancelled, all other live action adaptations of the author’s work got scrapped as well. However, an animated version of the book was announced in 2012, and, just six years on, it is finally moving forward thanks to the fact that a new studio has decided to get started bringing it to the big screen.

A Deal Between Warner Bros Animation and Dr. Seuss Enterprises

At first, the animated version of the Cat in the Hat was set to be made by Universal and Illumination Entertainment. This would have made it the third in a line of projects related to Dr. Seuss, behind The Lorax and the forthcoming Grinch film. But it was recently announced that an agreement between Dr. Seuss Enterprises and Warner Bros animation has been made, which will see a series of films based on the stories and characters based on work by Theodore Geisel, also known as Dr. Seuss, brought to the big screen, and The Cat in the Hat will be the first.

The Third Studio to Receive Rights

Even if your only real experience of animation is the kind that the online blackjack Canada has to offer provides, you will be aware of the previous two studio releases of this great author’s work,  the previous Cat in the Hat, and Horton Hears a Who, which was thanks to the Blue Sky Studios subsidiary of 20th Century Fox.

Lack of Cat in the Hat Updates

Although Illumination Entertainment has been enjoying huge success recently and has received rave reviews for the Despicable Me films, the Secret Life of Pets, and Sing, the fact that we haven’t had any updates about The Cat in the Hat for years now suggested that the project was no longer happening. We were wrong!

It is enjoying a second life, and, if one takes into account how heavily the exclusive deal has been publicized, it sounds like Dr Seuss Enterprises and the Warner Bros Animation Group are prioritising it.

It is Almost Certainly Going to Be Better Than the First 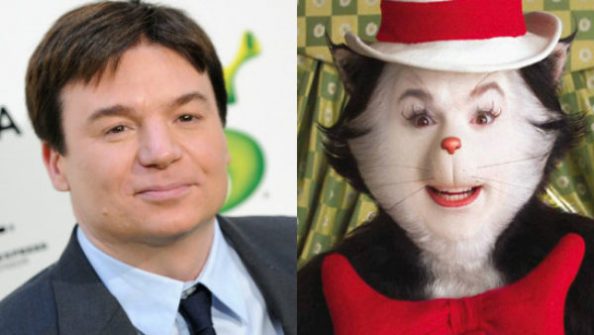 It won’t take too much to ensure that this Cat in the Hat is better than Mike Myers’ one, as the latter has a depressing 10% ranking on Rotten Tomatoes and totally bombed at the box office. One of the biggest reasons that this version got torn apart as badly as it did was the rather raunchy humour which peppered it -some of which was incredibly off-colour, all the more surprising when one took into account its PG rating.

Here’s hoping that this animated redoing of The Cat in the Hat is more faithful, although some liberties will be necessary in order for the film to fit into the 90 – 100 minute running time required.

Awards Are Given at the 54th Chicago International Film Festival

Michael Kutza (Cinema Chicago) To Be Honored at “Celebrate Michael” in Chicago on July 14, 2018

Is Hollywood Edging Closer to Cracking the Game Adaptation Conundrum?