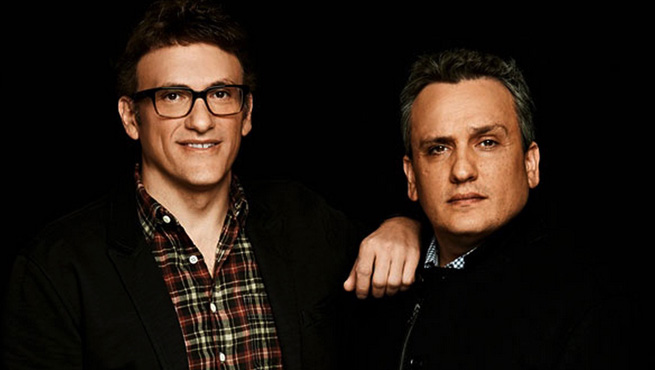 Will the Russo Brothers be making any more Marvel films after they complete the fourth installment of The Avengers?

This pair has been nothing less than a godsend to the studios, helming two of their most well-received films in history in the form of Captain America: Civil War and Captain America: The Winter Soldier, and they have now been tasked with finishing off Phase Three, and ten years of MCU movies, in Avengers: Infinity War and Avengers 4. So the brothers are clearly the go-team for the studios event films. But will they stick around after Avengers 4, or simply ride off into the sunset, enjoying the fact that they managed to complete two of the biggest movies in history, proud of their work and rightfully so?

Anthony Russo explained that, much like the outcome of the online slots for real money in Canada, it could actually go either way, and nothing has been set in stone.

One of the Russos’ Strongest Creative Relationships

Anthony Russo stated that the creative relationship he and his brother have enjoyed with Marvel has been one of the strongest their careers have ever known. He added that they were both very proud of the films they had made with Marvel, and that they had both had a great time doing the projects they have undertaken so far. He then stated that the only reason nothing further than the upcoming two films had been discussed was that there was still so much to do regarding these two projects, and much like franchises like Mario Bros, it takes time for new ideas to come to the fore.

A Wait of More Than a Year for Avengers 4 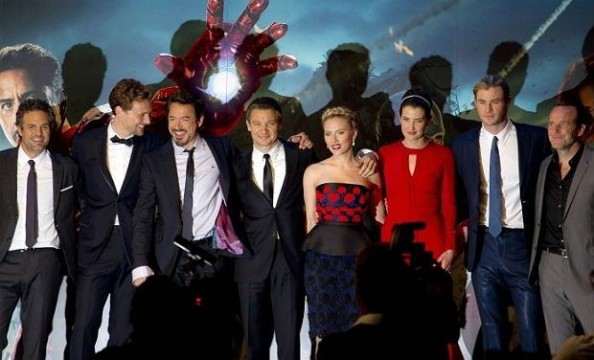 So it looks like we won’t know for quite a while what the Russo brothers’ plans will be regarding returning for Phase Four. While we are a few short months away from the release for Avengers: Infinity War, there is still a wait of more than a year to go for Avengers 4. It has wrapped principal photography, but this is only half of the battle. As Anthony Russo stated, there is still a lot of work to be done.

The Future is Wide Open for the Russo Brothers

Generally speaking, comic book movies are massive undertakings, but this Phase Three capper in two parts has taken things to a whole new level. After an endeavour of this size, who could blame the brothers if they bowed out? It would not only be fair, but unsurprising if they felt that they had taken this universe as far as they could, and laid out a last act that is impossible to top.

The nice thing about Marvel is that this studio keeps finding thrilling directors from a range of backgrounds to put their unique spins on movies. James Gunn, Taika Waititi, and Ryan Coogler, to name just a few, could more than likely take over the Marvel baton from the Russos and deliver another installment in the Avengers franchise quite admirably. If the directors depart after Avengers 4, fans of comic book movies were lucky to have them as long as they did.