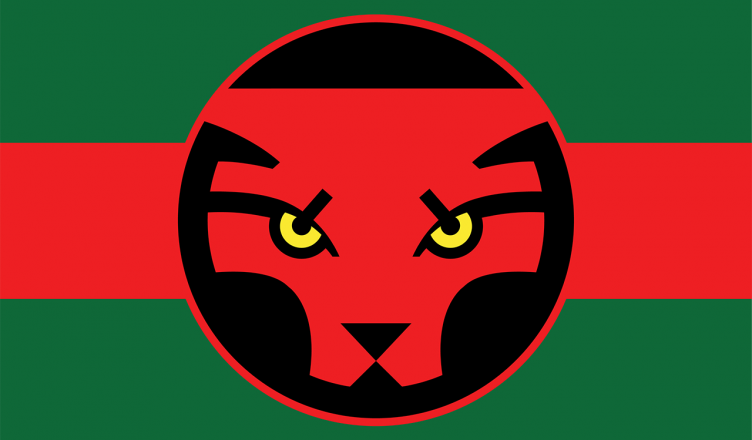 Wakanda is a fictional place within the Marvel Universe and despite how much promotion for the film may lead you to believe, it doesn’t actually exist. It appears that Ryan Coogler and Marvel have shown great effort to make Wakanda seem like a vibrant realistic place that could be hiding in plain site. One cool thing that we were exposed to in Black Panther’s initial on-screen appearance was the Wakandan language which actually a real language called Xhosa. Ryan Coogler shared details regarding a scene in which T’Challa and T’Chaka speak with one another in an authentic African language:

Realizing that we were going to have this film where a father and son talk to each other in this native African language in a superhero movie — it hit me for a moment. It was emotionally moving. That was a big one.

This is an incredibly encouraging tidbit of information. Not only does this further the faux authenticity of Wakanda as a nation with a Wakandan language but this also gives us insight into the relationship shared between T’Challa and his father. One thing that was briefly shown in Captain America Civil War is the bond between father and son. I’m pleasantly surprised to find out we’ll see more of that in next years big release.