I’ve just finished watching a quirky, Aussie indie movie called Marital Problems.   The description on the IMDB is, “On the eve of his eviction, Ian’s home becomes invaded by Clarke, an unscrupulous gardener who recounts the events of his failed marriage in attempt to bring closure to Ian’s prior engagement that failed to go the distance.”

The movie poster itself looks pretty mainstream, but this film is so off the wall that neither that, or the description really do this movie justice.    At times, it reminds me of “Alice in Wonderland” in the way that we meet some crazy characters along the way who end up giving us deep insights into life.   All the while, most of this occurs within the most Australian of settings where 3 guys sit around drinking beer and talking crap. 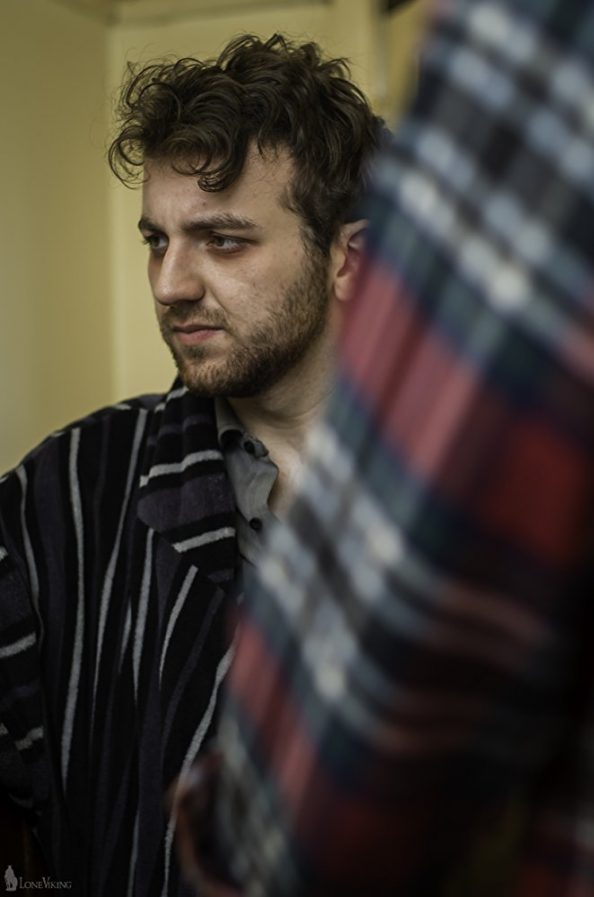 Our main character, Ian, is played by Callum Gault.   Callum has been acting since his school days and it shows.   He brings a gritty realism to this role of a man who is tired, broken, and just trying to understand.   He does a fantastic job of keeping it believable when the situations are often absurd. 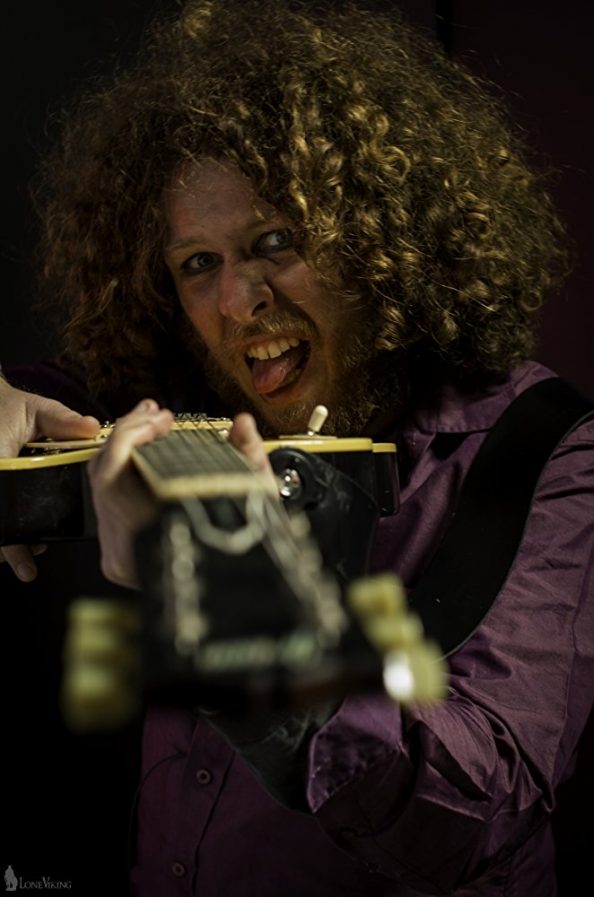 Nick Capper plays the role of Clarke, our “unscrupulous gardener”.   Nick has an extensive history in stand-up comedy and been in quite a few TV series, such as “Bruce” and “Phrankurtville.”  There are times when he has you roaring with laughter and other times that you just cringe.   Callum and Nick make a great team and the synergy shows more as the film progresses.

Neil Goldsmith plays the handyman, McManus.   He is more of the straight guy, or at least as straight as you can be in such a strange movie.   Without Neil’s performance, the sheer craziness of Ian and Clarke might have become a bit too far fetched.   Neil manages to pull off the role of being the average Aussie bloke convincingly when the situations are far from being normal.  He even manages that when his own actions are a bit on the crazy side. 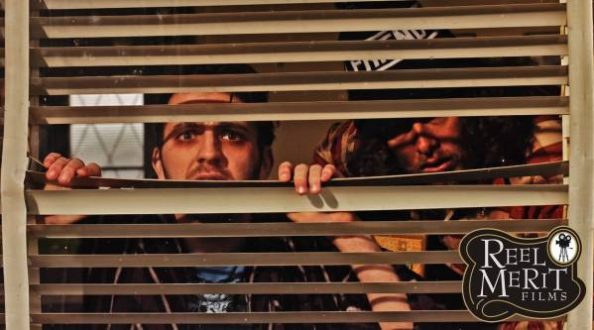 Of course, there can be no movie about marital problems without the female love interest.  Completing our four main cast is Aleis Duffy.  Prior to this, she appeared in the TV comedy, “Henry Haus.”  Her performances in both productions show her to be versatile and I’ll be looking out for her in any future shows she is in.  For now, I can’t say any more about her in this role without giving away important elements of the story line. 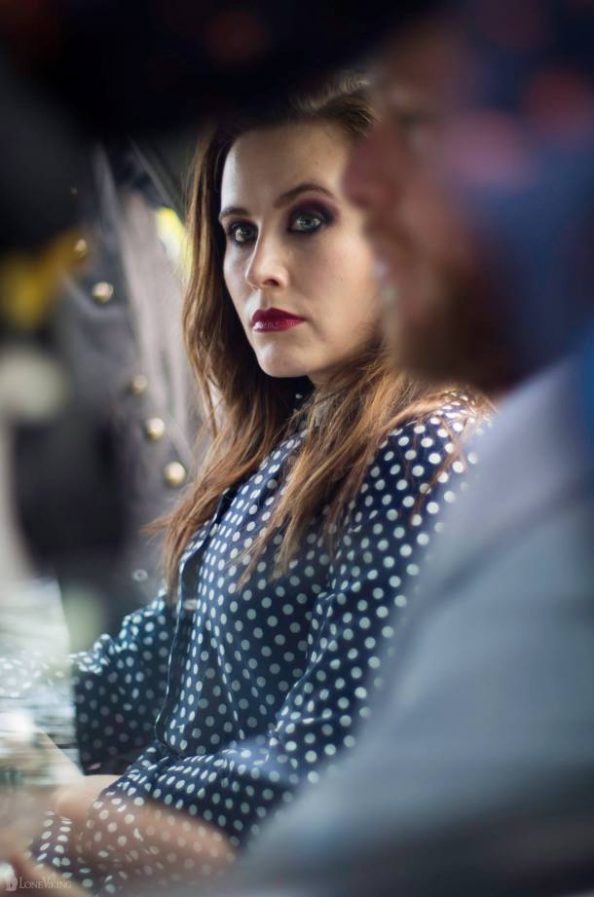 One thing that struck me with this movie was the amazing choices of colour palette for different scenes.  I realise that colourists don’t usually get a look in when it comes to reviews but this really did stand out and enhance the feel of the movie greatly.  This was the work of the DOP, Mark Kenfield.  I’m not sure if he also chose some of the cutaway shots, but these were also well done.   When moving from one main scene to another, the choice of little scenes, such as rain drops hitting puddles, or fast moving city scapes at night, really give this movie its own unique feel.

Another thing that might go unnoticed by many are the cameos within the movie by the crew.  The director, Dia Taylor appears as an animal shelter employee.  The producer and screenwriter, Julian Barbor (also known as Jay Edward), is there as a writer.  And in vibe with the strangeness of the story, Jay told me that what he was writing in the scene, is the actual scene you are watching. 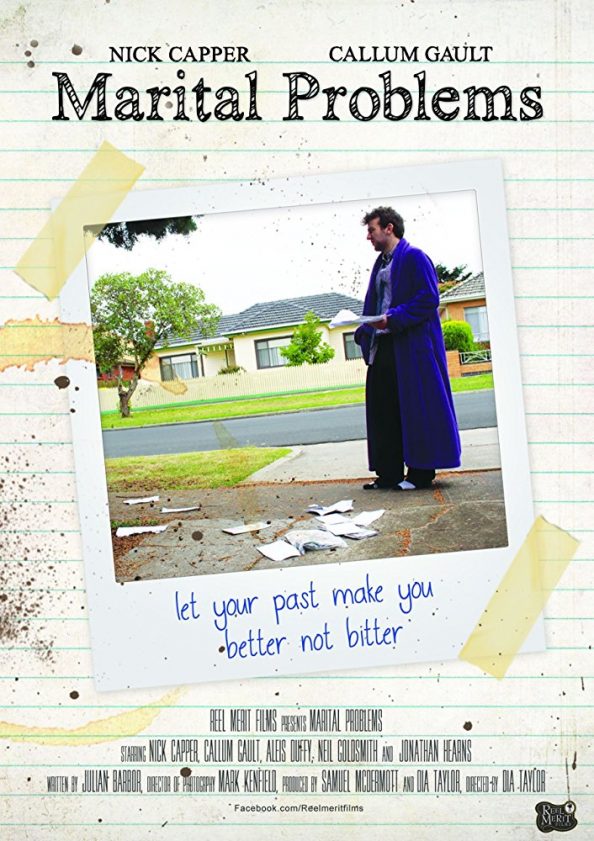 All up, the movie will appeal to those who love strange Aussie independent movies.  I’m more a lover of Ozploitation, horror and sci fi, so it wasn’t quite my cup of tea.  It was worth breaking myself out of my comfort zone to watch this though.  Partly because I recognised so many friends in it, but mainly because it has pathos, deep insights on life and strong characters.

Marital Problems will be showing next at the 18th Melbourne Undeground Film Festival, October 28 – November 23 2017 http://www.muff.com.au/

And is currently doing the film festival circuit.  More details can be found on their official facebook page – https://www.facebook.com/MaritalProblemsMovie/