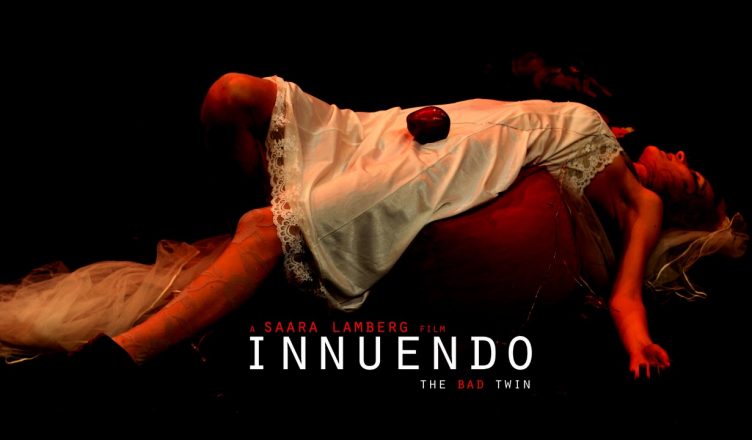 Movie premieres can be quite a glamorous affair, but when the movie is an Australian, indie arthouse movie, like “Innuendo”, things can be very strange indeed!  I must say that this is the first film I’ve been to where I was handed a pencil and paper so that I could draw the naked models onstage!  I apologise that I forgot to take a pic of that to share. 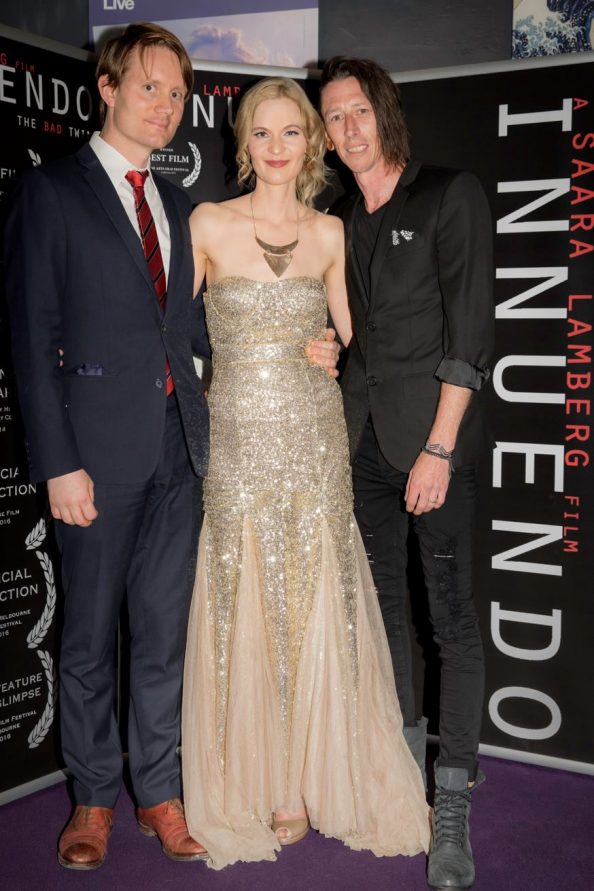 The movie premiered at Melbourne’s beautiful Cinema Nova, in Carlton, to a full house.  Saara made it a fascinating event with life models on stage, prizes and a Q&A at the end.  This was a magical night and I am glad to share my impressions of the movie with you. 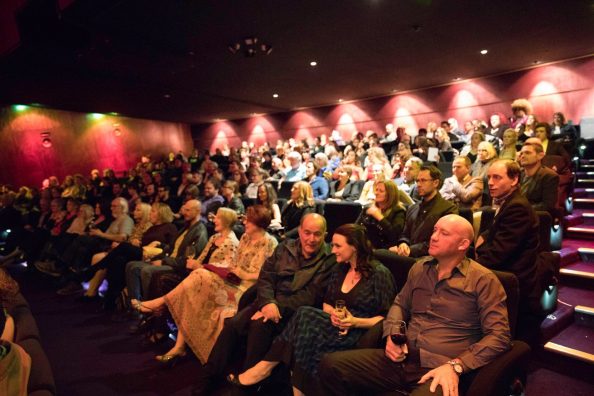 Saara Lamberg’s first feature movie, Innuendo, is described on IMDB as follows:
When a mysterious young woman starts a new life as an art model, will her demons leave her alone or finally reveal the naked truth?
Trailer

I consider this to be a very important piece of Aussie cinema, and this will become apparent as you read my review. 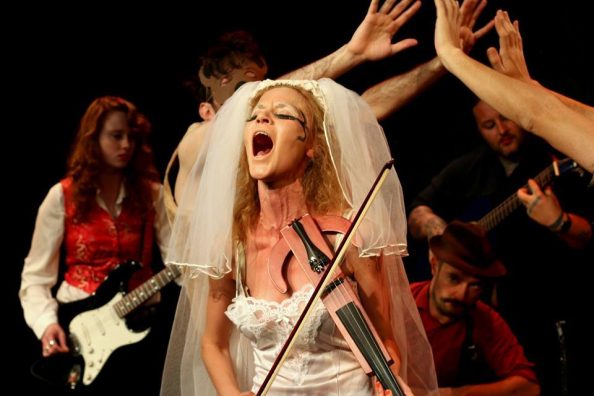 Innuendo is written, directed and produced by Saara, who also stars in it.  It was partly shot in her country of birth, Finland, which gives the movie a very interesting contrast of European arthouse styling by the Finnish director of photography- Eero Vihavainen, and a very classic Aussie feel by the Australian dop – Michael Liparota.  The shift between both works well due to our main character’s childhood being in Finland while the drama unfolding is in Australia.  The Euro style enhances that dream like quality to the flashbacks.

The overall vibe is reminiscent of many of the legendary 1970’s indie classics from downunder, such as Picnic at Hanging Rock, Sunday Too Far Away, Walkabout and The Chant of Jimmy Blacksmith.  This makes Innuendo a vital link between the present school of film makers and the greats from the heyday of the Aussie indie movie industry.

Sometimes its the small things that just blow me away.  That little bit of extra care which might not be immediately noticed, but has a major effect on the audience.  In this case, its the mood shots between the main action.  These could simply be a bug crawling up a long blade of grass with the sound of a diggeridoo or jews harp in the background, or a slow pan of the detail in a sculpture against the over reverbed thud of industrial machinery.  Saara has carefuly chosen these images in conjunction with with the editor Adam Ghiggino and composer Charly Harrison.

She also hasn’t been afraid to push the bar and explore taboo subjects. The IMDB description talks of “female inner demons,” and vital to understanding these is the exploration adolescent sexuality and experiences.  I don’t believe that the story would make sense without these, yet, so many of today’s’ local film makers would not have the intestinal fortitude to touch on this area.

The characters are all quite off beat, yet at the same time, believable.  Brendan Bacon does a brilliant job as Ben, a bogan artist with an open mind.  His performance stands out because bogan and open minded aren’t usually something that fit into the same sentence. 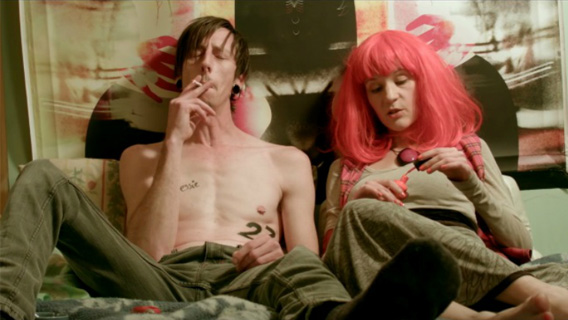 Saara plays the roles of the twin sisters Tuuli and Suvi.  She brings a certain something to this that I can’t quite put into words.  How do you describe someone who is able to draw you in without words during scenes that can often be quite moody and contemplative?  It’s not an easy skill to engage the audience when things are dark and silent, but she keeps you there, locked in and afraid to look away in case you miss that vital cue. 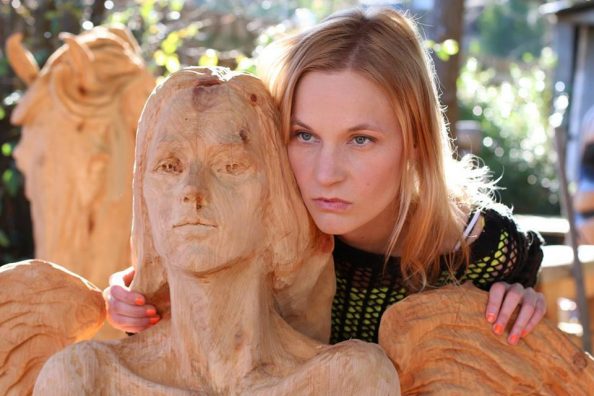 Aside from the main characters, there’s a who’s who of local indie actors that you see in many of the Australian features that are coming out now, such as Naomi Lisner, who plays Sally the art teacher.  She can be seen in the upcoming films, Hannah and Tracy. 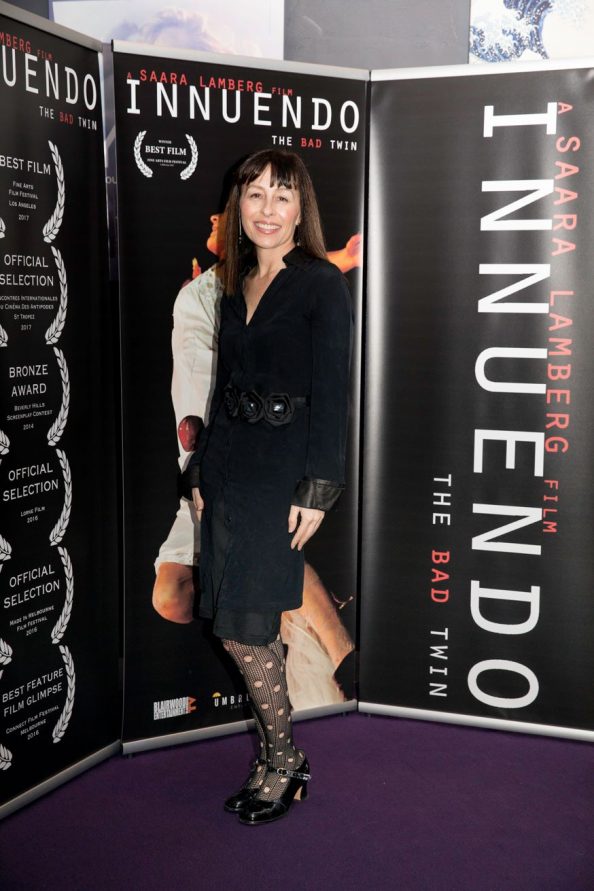 All up, the movie is riveting, offbeat and has a fantastic twist at the end that you just don’t see coming.  It does get a bit slow in places, although that pacing is pretty much in line with the Aussie indie movies of the 70’s.  I would recommend this to adults only, but not so much due to the nudity as for the psychological themes.  If you collect Indie Aussie movies, or are starting a collection, then you will have to have this one.  It’s Saara’s debut as a feature director and you can see that she is going to become a big name.

One thought on “Innuendo – the bad twin. Twice the value!”