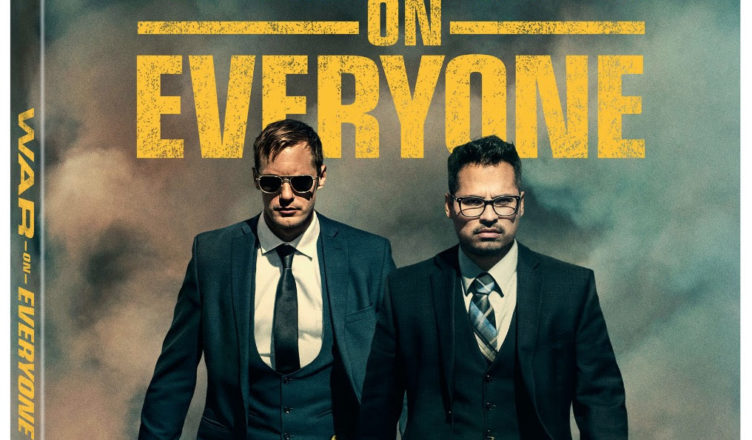 War On Everyone is an action comedy starring Michael Pena and Alexander Skarsgard play two crooked cops who are corrupting criminals. Now that’s an ironic concept. I’m curious to see the team-up of Pena and Skarsgard, especially in an action comedy, should be fun. War On Everyone comes out on Blu-ray Combo Pack, DVD and Digital HD on April 11 from Lionsgate.