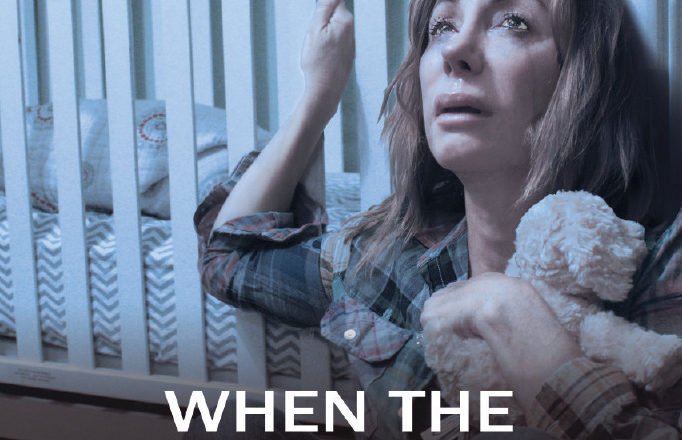 The Brooke Shields narrated documentary film When The Bough Breaks has been acquired by Gravitas Ventures. The film depicts postpartum depression and postpartum psychosis. One in five mothers are affected after childbirth. The film is written and directed by Jaimelyn Lippman and will be released digitally on iTunes on March 14, 2017. 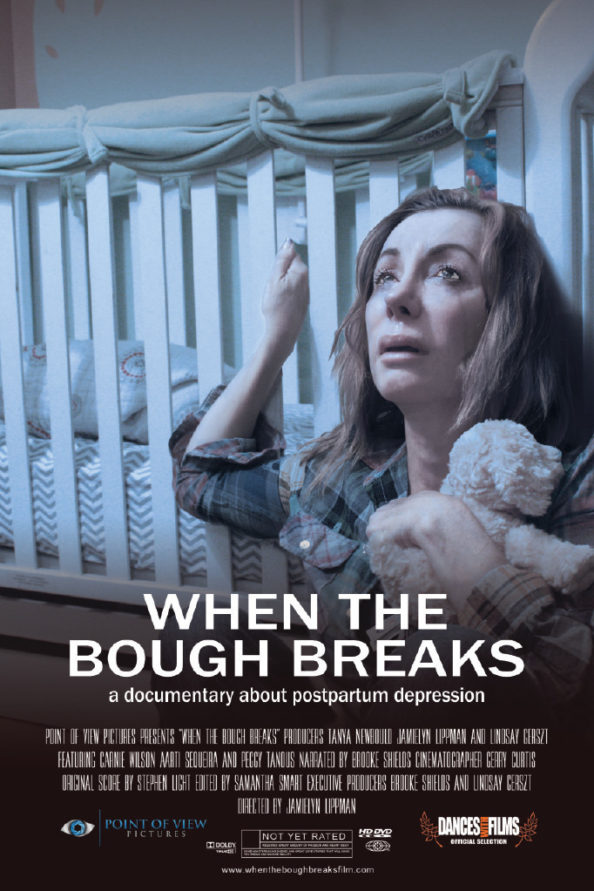