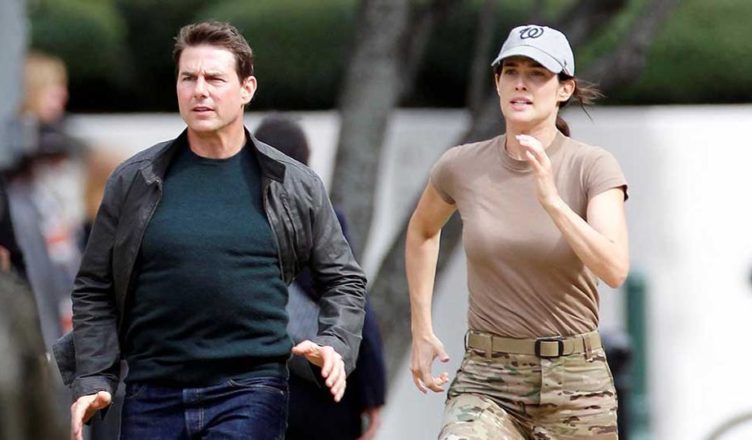 Tom Cruise is back as Jack Reacher! This time he’s joined by Cobie Smulders to provide double the action. I feel this Jack Reacher is a new action franchise that will really have some staying power, it definitely has potential to be like the Bourne franchise. The Digital HD release is slated for January 17, while the 4K Ultra HD, Blu-ray Combo Pack, DVD and On Demand release is slated for January 31, 2017 by Paramount Home Media Distribution. The Blu-ray Combo Pack comes with an exclusive Jack Reacher illustrated short story.

o   Relentless: On Location in Louisiana

o   No Quarter Given: Rooftop Battle