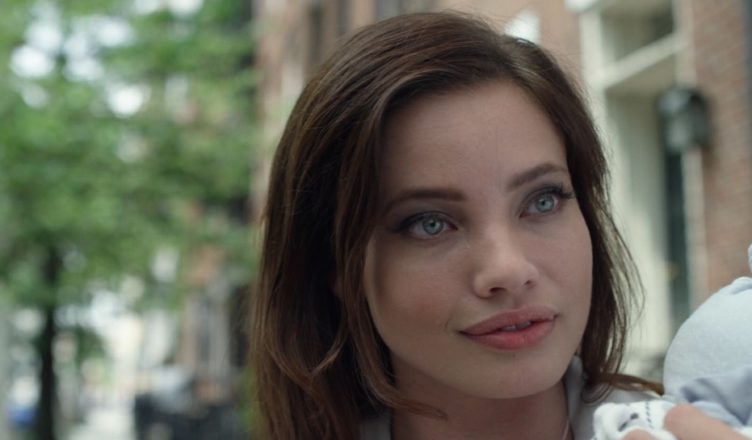 Mr. Robot is one of those shows that almost makes every single actor on the show seem suitable for multiple other movie projects.

Not only is Stephanie Corneliussen extremely excellent (especially in the second season) of Mr. Robot, but her portrayal as Joanna Welleck makes her more than suitable for the DCEU villain.

Since it’s 2016 and now it’s the new thing for actors to “tweet out” their desires for new movie roles, Stephanie Corneliussen followed the trend, as she tweeted a beautiful red-haired photo of herself, stating “Can I Be Your Poison Ivy”.

Can I be your #PoisonIvy ?? ❤️😝 pic.twitter.com/7lXUWbcwsu

Poison Ivy is set to team up with Margot Robbie as her character Harley Quinn is set to lead an all female Suicide Squad spin-off movie bringing back director David Ayer.

In the comics, Poison Ivy is a true friend to Harley Quinn, so seeing Stephanie Corneliussen take on the role would not only fit in with her acting abilities, but with her looks.

The two would not only look marvelous together (as Harley Quinn vents to Poison Ivy about the Joker), but their acting talents would bring the perfect sexy, yet dangerous combo to the movie screen.

Megan Fox has also been rumored to be short listed for the role of Poison Ivy, so while many would rather see someone else, I would argue that Stephanie Corneliussen is the perfect choice.