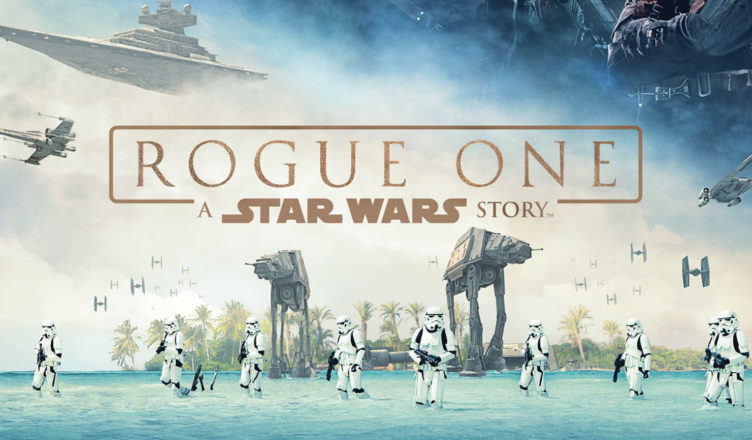 That is a long and awesome looking trailer. This footage trumps what they’ve previously released and even gives a lot more weight to the film by clarifying the personal stakes of our heroine Jyn Erso. I like the imagery shown and the tone that this film is providing. It’s a bit off from a typical Star Wars movie which makes this movie almost seem like it shouldn’t be a Star Wars movie at all. Are there sequels planned for Rogue One? Is this the beginning of a new series within a series?

So far I’m wondering how this movie will perform in the box office. I can immediately tell you that the media will compare the box office of this movie to a proper Star Wars film and call it a failure if it doesn’t come close to what Episode 7 did when it was released which is completely unfair. This movie isn’t even out and I’m already defending it. I’m so confused but intrigued by this movie.