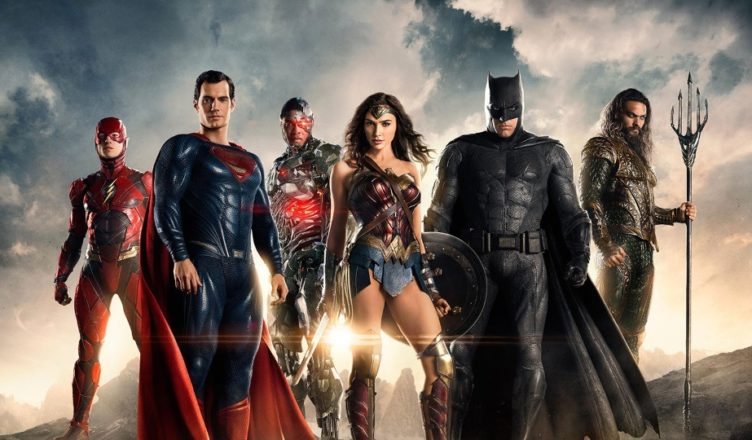 It’s fucking awful. Every costume that these guys have produced have mostly been terrible with the exception of the Wonderful Wonder Woman costume worn by Gal Gadot. Superman’s suit is pretty decent but the colors are all dulled so that it’s less flashy than what we want. We get a good look at Mera today with a newly released photo and man alive does this thing look gaudy as fuck: 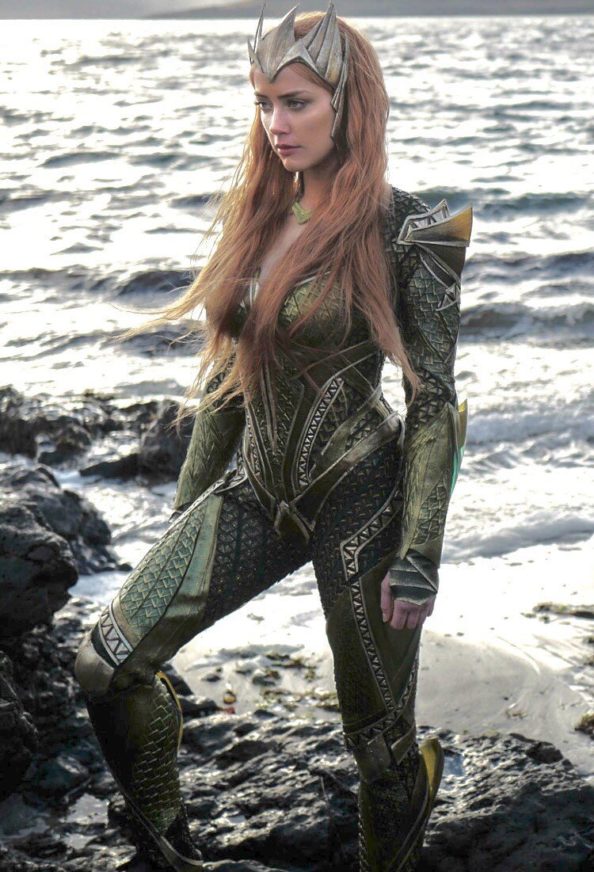 Granted, the folks behind the movie are staying somewhat consistent to the source material design for the character but shit man what the fuck is up with all these lines, hatches, and what looks like chain mail? I like the idea of my comic character costumes at least appearing somewhat practical but that just seems overly complex for no other reason than they could. I imagine that some designer watched the behind the scenes featurettes for one of the Lord of The Rings movies and decided this was their chance to make something comparable but it just looks silly. At least they got the tiara right. 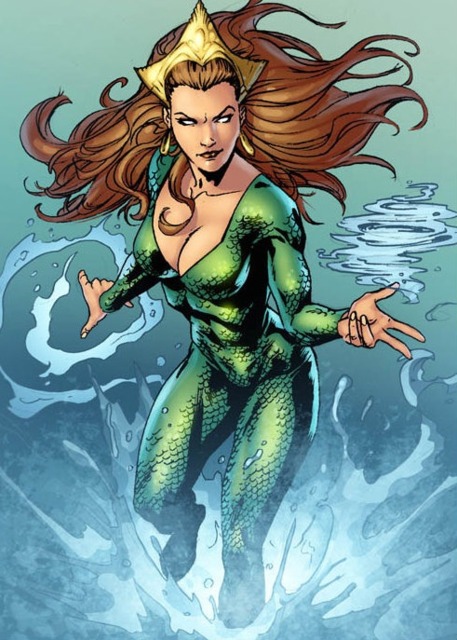 I assume that this can be explained away as being Atlantean design so scale like armor is worn by soldiers and whatnot but that’s no excuse for ugliness. Poor Mera looks like a mix of those awful Power Rangers costumes and a Voltron pilot but Mera is just the latest example of bad design to come from the DCEU.

Outside of the main trinity of characters all of the designs for the Justice League look just outright awful (not that the Superman or Batman designs are great). Let’s start with the worst of the worst, The Flash: 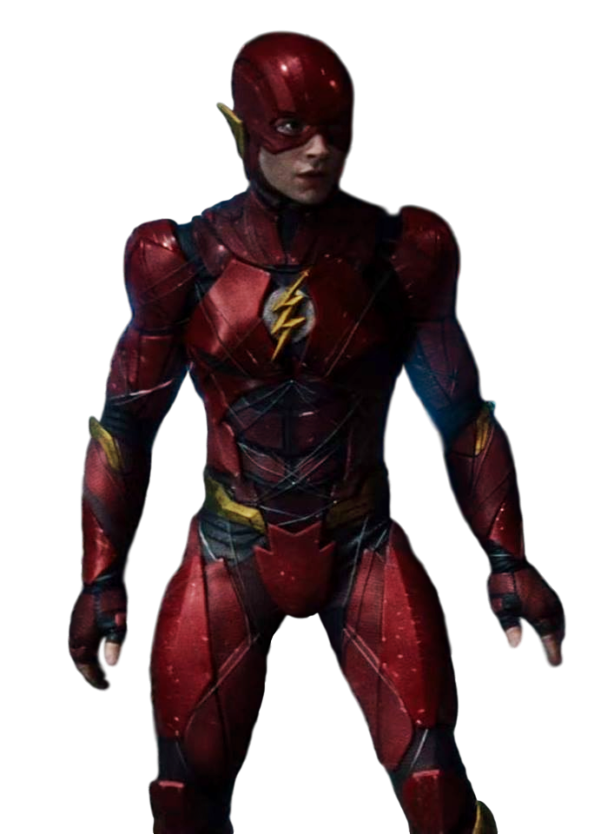 Someone in the costume department that not only does every character require protruding shoulders but The Flash needs to have Iron Man armor that clips onto his body like a toy and he also needs a cup to protect his genitals. This is probably the most counter productive costume I’ve ever seen the Scarlet Speedster don considering that he’s added, what appears to be, a shit ton of armor to weigh him down while trying to move around quickly. 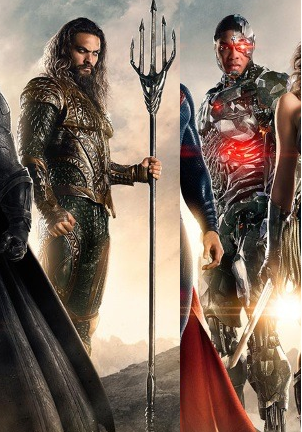 I can go into the costumer design for Aquaman and Cyborg but I don’t think I really have to. Can’t you see for yourself. Jason Momoa looks like he’s absolutely wearing leftover clothing from Middle-Earth and Cyborg looks like he got the leftovers from the Robocop reboot. Admittedly the comic creators have struggled with Cyborg’s look but one thing that has been certain is that they want Cyborg to be less Transformers and more Iron Man.

But then DCEU give us this.