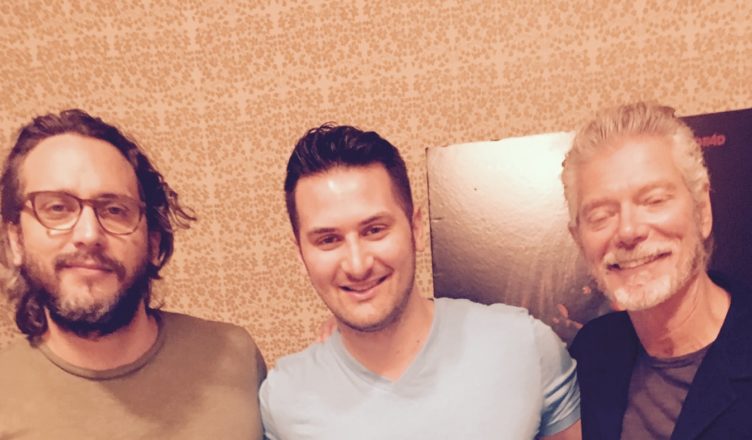 During the Wizard Wold Chicago Comic Con weekend I had an awesome opportunity to interview director Fede Alvarez and actor Stephen Lang, and attend the screening of  their latest film, ‘Don’t Breathe’. It’s one of the best horror movie of the year (Conjuring 2 & Lights Out would be the other). In the movie Lang plays a blind man whose house gets broken into by a few teens looking to steal some cash. The movie blew me away with the tension and suspense. Alvarez and Lang discussed the making of the movie during a roundtable that included myself my friend and critic Leo Brady, as well as another good local critic. Check out the entire interview below:

I LOVED how Stephen called out method acting and the pretentious a-holes who live by it. He’s definitely a straight shooter, and I really appreciated him for it. Definitely a an authentic individual. Fede is really smart and understands film. His approach is just so deep and you can feel the passion he has for film by talking to him. The interview felt like we were hanging around the bar and just straight-up talking. I commend the guys for being real and down-to-earth. The movie is really awesome, I saw it twice, you should check it out in theaters.

Don’t Breathe is out now (check your local theater)