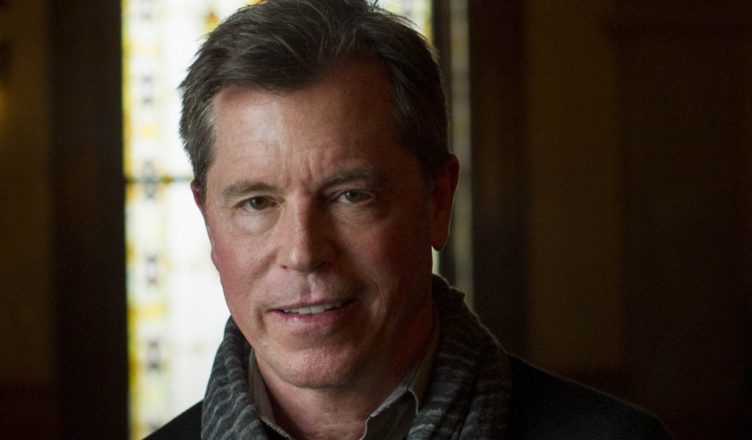 Many of the interviews that I’ve conducted over the years have been with either film directors or actors, I don’t usually get to talk to the people behind the scenes. I recently spoke to award winning production designer Howard Cummings about his work on “The Knick”. It was really neat to hear the thought process that Howard goes through in creating the world we see on-screen. Howard talks about creating New York of the early 1900’s and the authenticity that Steven Soderbergh goes for in his projects. There is a lot of great stuff in this interview about the kinda work that goes into creating a show or movie. You can listen to the interview in its entirety below:

Check out ‘The Knick’ Season Two out now on DVD.