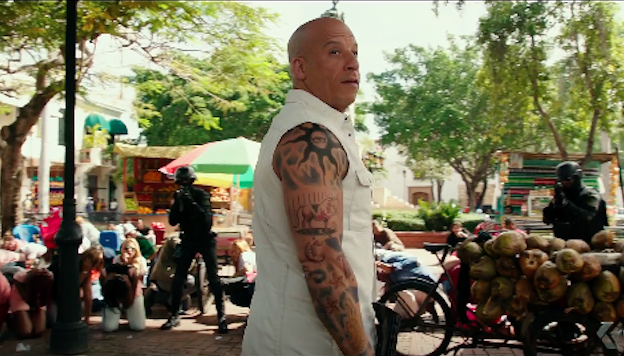 Vin Diesel who is most widely known for his Fast & Furious movies, is basically the Jason Statham of films as he stars in the type of movies you aren’t supposed to use too much of your brain for.

While Mr. Diesel ( yeah I know this isn’t his real name at all ) may make movies with mediocre acting and a thinning plot, that is not to say this movie cannot be extremely fun.

P.S. Ruby Rose is going to be in it so that makes it a go for me.