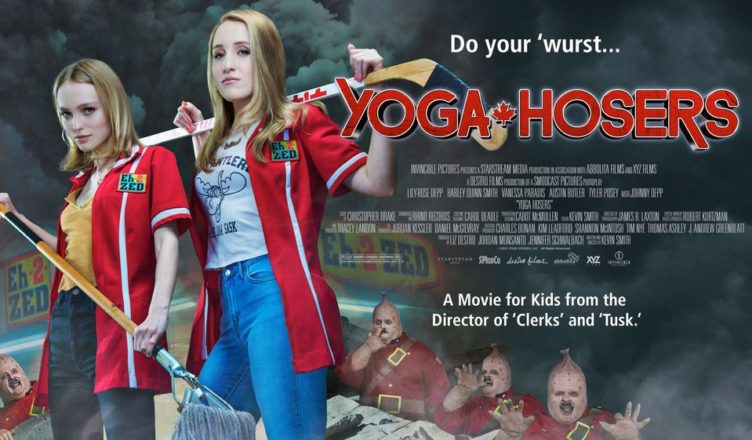 You know what guys, I don’t even blame Kevin Smith for this. I blame ourselves for asking for more original content. Canadian sausage Nazis is the most off the wall idea I ever hear in my life. So off the wall that this just might f8#king work. I put this in the same league as Sharknado, Independence Day, and Hangover (By the way, is my favorite comedy of all time).  You have to turn your brain off and just accept the madness that’s being shown to you. I’m a big Kevin Smith fan and he haven’t really let me down so far soooo I kind of got to give him the benefit of the doubt. Even if it goes against every fiber in my being. What do you think? Let me know down in the comment section. Funny part is Yoga Hosers is the second film in a trilogy. The next and last one is called Moose Jaws, and yes it’s like Jaws, but with a moose smh. 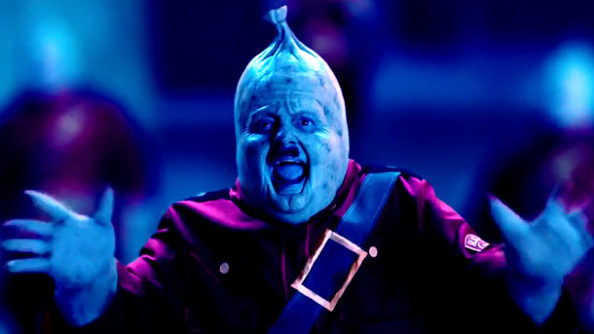 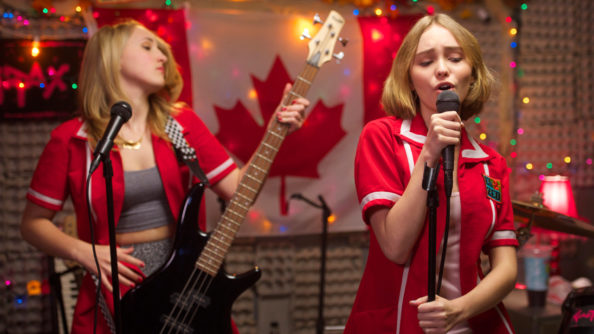 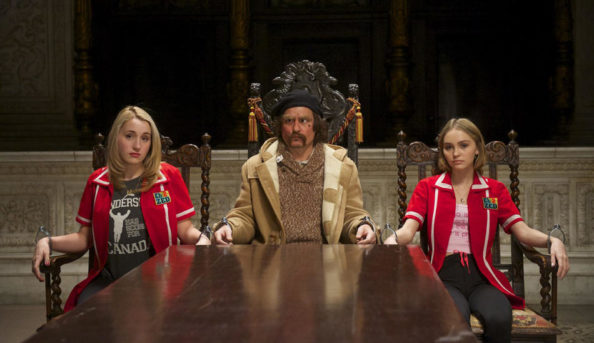 Yes that is Johnny Depp. Oh how the mighty has fallen.