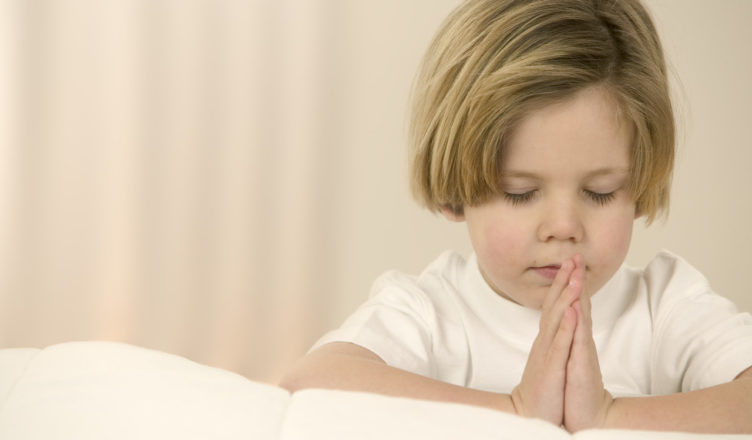 I don’t know, if it’s a good or horrific time to be alive. With all these old IPs (intellectual property) being made or rebooted, I don’t know if my childhood is being aggressively raped or honorably praised. One thing that I do know is how none of my favorite shows are being made into movies. So, are you telling me Pinky and the Brain or Street Sharks can’t be made into a feature film, but, we can have Emoji and Jen and the Holograms?  As a result, this here is just a PSA letting studios know what shows or films, I (a fan) would like to see on screen. F.Y.I this list is in no particular order.

Thundercats: This is a property that I desperately wished would be made into a film. For you youngins  out there, who never heard of it …  It’s like Ninja Turtles, but with cats and mummies, and a shit ton of mythical creatures. I have to admit, this will cost a pretty penny and a nickel if you want it done right. But, I have no doubt in my mind that Thunder Cats will make up towards five hundred million with ease. With all the 80s movie and shows being rebooted, I feel that Thunder Cats is the ripest for success. 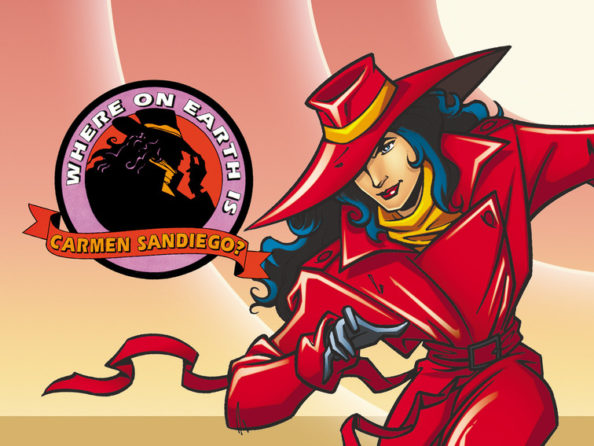 Where in the Earth is Carmen San Diego: Why a Carmen San Diego movie? Why the fucking not? If Tetris and Pez (yes, the candy) can get a movie, why can’t my lady friend? Carmen San Diego is what National Treasure wanted to be. A history scavenger hunt with mystery and action sprinkled with a little bit of humor. The movie would be fairly inexpensive and marketable to kids; plus, it can be easily be turned into a franchise. ATTENTION, Hollywood get on it now! Don’t do it for me, but do it for the money.  SIDE NOTE: if Angela Jolie was about ten years younger, she would have made a perfect Carmen. 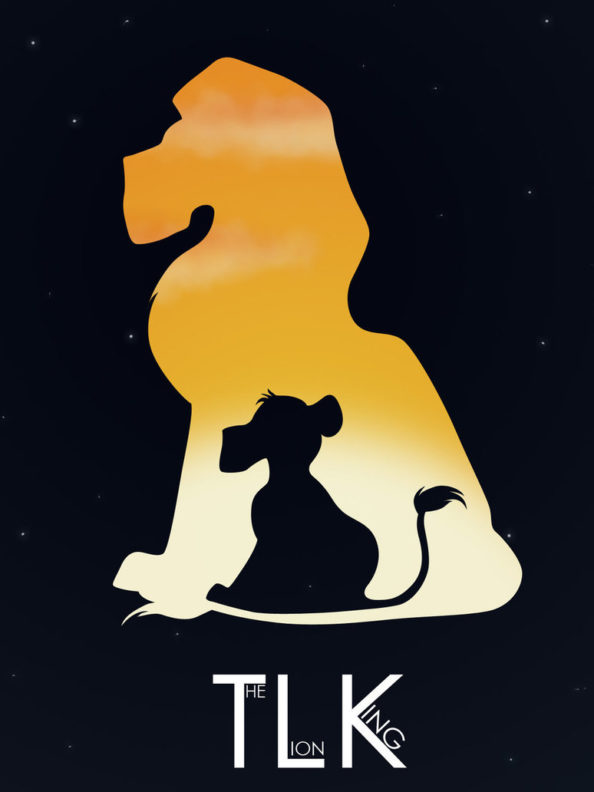 Lion King: Two months ago you would have never even heard me utter the words, let’s make a remake. After seeing Jungle Book, I need this film in my life. I don’t know if the magic of Lion King will translate well into CGI, but I’m willing to give it a try. If they mess it up, guess what? – We will still have the original. BUT, if they can achieve the impossible …OMG, I can see it now! I’m so invested that I do not mind giving up my son’s right leg to see this on the big screen.  Do I think it would hold a candle to the Disney’s original – hellll no, but I’m definitely intrigued in what can be done.

Buffy the Vampire Slaver: I need a new vampire franchise – plan and simple. The last good one was Twilight (no, it’s not a typo Twilight). Twilight finished over four years ago, and since then, I haven’t found anything to satisfy my hunger – no pun intend. I’m dying to see a bloodsucker get roundhouse kick from a valley girl. It won’t cost much, it doesn’t have to take it self seriously, and to be honest I miss Buffy. We miss Buffy, please bring her back to the sliver screen. 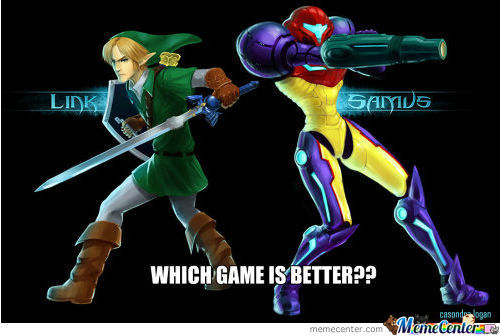 Zelda/Metroid: I honestly to God don’t know why there hasn’t been a development for these two movies. First, both are well-known I.Ps since 1986. Metroid and Zelda have a massive fan base, with countless games, spin-offs and merchandise!!! There should be a trilogy out right now. Heck, the trilogy should have been out so long that they rebooted the franchise twice. Look studios, I know the Mario movie was hard. It broke my spirit too, but it time to get back on the horse. You can’t be scared forever.

One thought on “Films That I Need Now!!!”