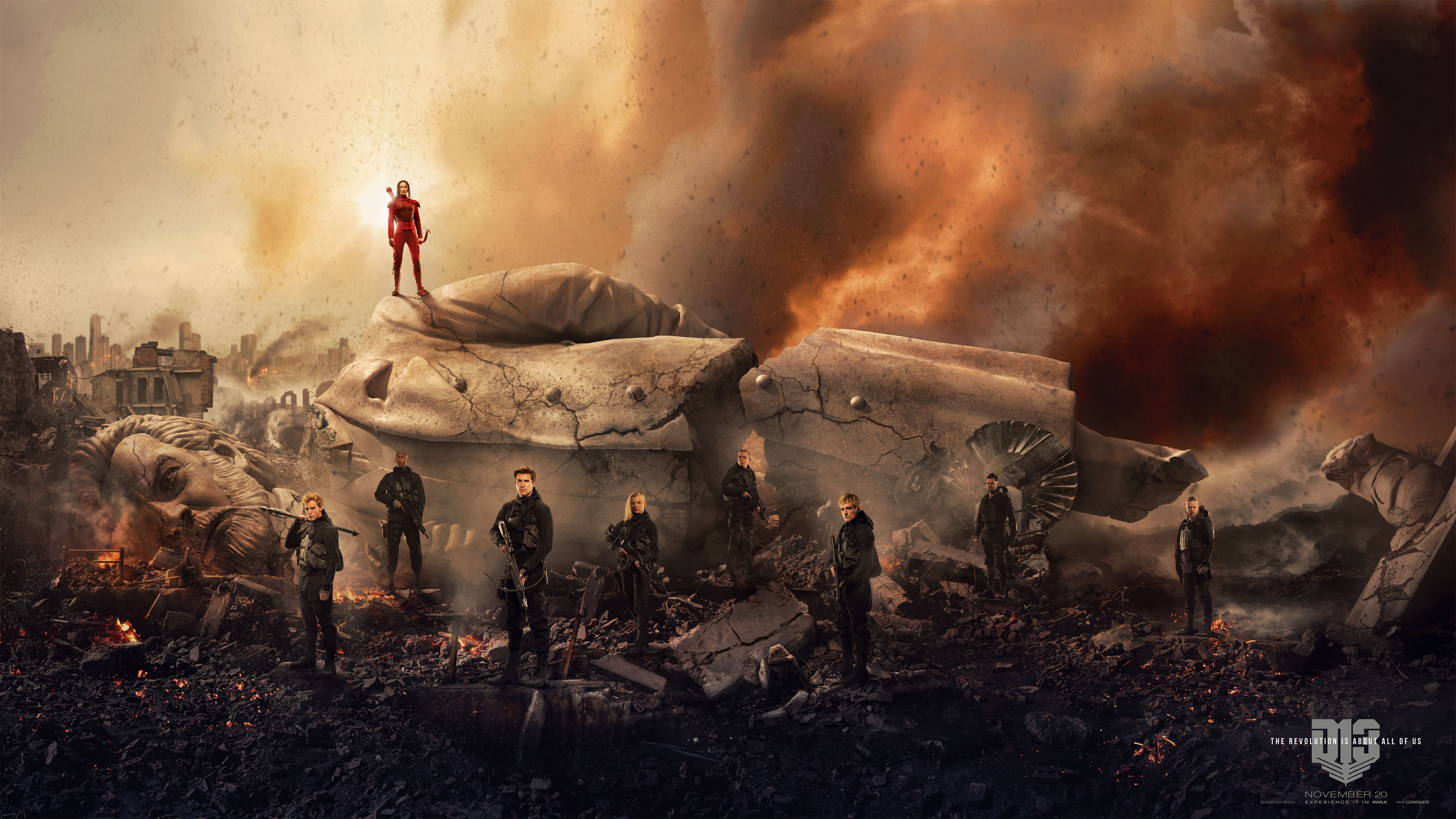 Better never late than never, right? I really have developed an appreciation for The Hunger Games that I didn’t foresee but somehow this movie keeps slipping off my radar. I don’t know what it could possibly be but this movie seems to often be an afterthought. Anyway, let’s review this trailer:

I’m underwhelmed. Maybe I’m desensitized by the deluge of senseless violence that I’m often exposed to in the world of film but after seeing an entire summer of destruction and mayhem I can’t help but feel a little disappointed in this trailer. It’s clearly hedging its bets that there’s some sort of investment in me just to see the resolution of this story and that should be enough for me to buy a ticket and sit. They’re sorta right but I have to admit that the interest has waned over the years.

A lot of what I liked about the first film was the visceral feel of the action but what I’ve seen lately seems a lot more tame. Gone are the days that kids are cutting other kids throats and instead I feel like this series transformed into something more akin to Harry Potter level of family friendliness. That edge is what set it apart in my eyes and I get that the games are over so the kids don’t necessarily fight among each other but still can’t help but feel like someone is declawing my Mockingjay.