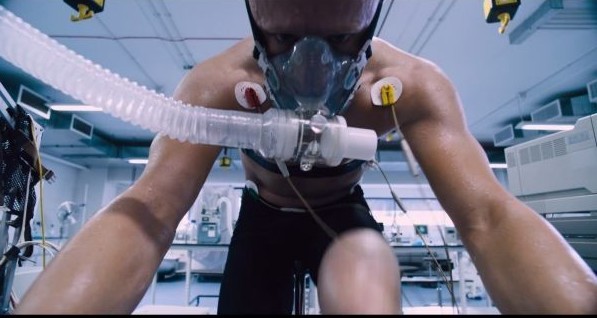 Wow. I’m calling dibs on this movie, right now. I was confident that a Lance Armstrong movie would be a snooze fest. And, for the first fifteen seconds I was right. It gave the impression that it was going to be a white wash film. Not touching on any of his enhancing drug use. Then, it took a left turn and went dark, but in a good way. The direction it took portrayed him to be a cut-throat athlete, who would step on a newborn baby, if that would get him one step closer in becoming a better performer. The scene with him telling the guy, I have the money and the power to basically crush you, gave me goosebumps. Ben Froster looks nothing short than amazing. And, kudos to Lance Armstrong for letting them paint him as the villain. Most people would not do that in their biopic. Check out the trailer below, and let me know what you think.