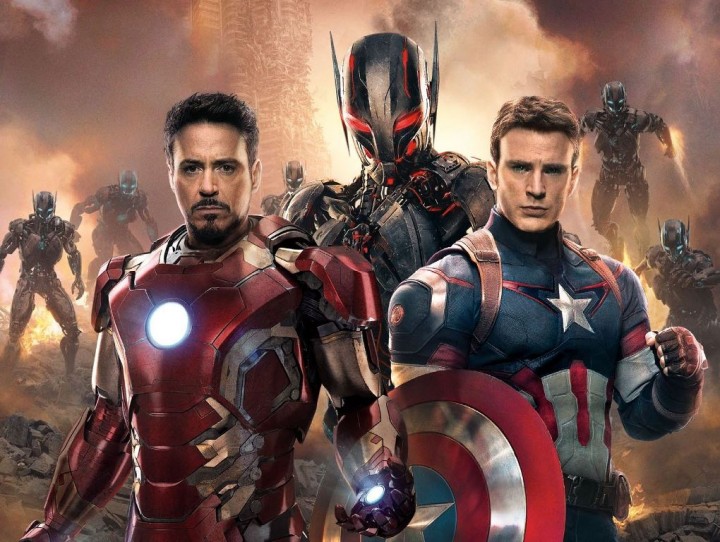 With superhero films dominating the industry at the moment, many can speculate as to which films will be successful in this arena. In 2014, studios saw that the superhero genre was lucrative but still had their doubts. Captain America: The Winter Soldier was an expected victory given The Avengers‘ success and X-Men: Days of Future Past was intended to be successful before its release with all of the previous films emerging victorious.

The doubt that existed didn’t come from either of these successful films, but instead the wildcard film that even some of the most diehard comic fans were unfamiliar with. Guardians of the Galaxy was a major risk and that risk paid off. Not only was Guardians of the Galaxy profitable but it was the most successful superhero film of 2014. This was the film that finally established the superhero genre as a guaranteed success. With that said and many superhero films due out this year along with many blockbusters, which films do you think will be the top grossing films of 2015?

Analysts at SBD are sure the superhero genre will emerge on top again for 2015! Their predictions seem pretty obvious, claiming that Avengers: Age of Ultron will be the top grossing film but in a close second is Star Wars: The Force Awakens.

Other films on the list are some admirable contenders including Jurassic World and the final Hunger Games film, Hunger Games: Mockingjay Part 2. While the others are admirable contenders, the obvious two frontrunners are Star Wars and Avengers. So which film will prevail? Will it be the rebirth of the sci-fi classic or the sequel to one of the most successful films of all time?

Many are predicting that Avengers: Age of Ultron will not only dominate the box office but emerge as the most successful film of all time. While I’m a fan of both worlds, I will say that Age of Ultron has been on a marketing frenzy over the past year. We’ve seen multiple trailers, clips, tv spots, photos, and other media leading up to the films’ release. It almost seems like you can’t turn on your computer without seeing something pop up about the film. For this reason, Avengers: Age of Ultron has probably had the most exposure of any film this year and its reach is vast for viewers that seem to be calling it a “must see” before it’s even released.

Star Wars: The Force Awakens on the other hand is playing it cool and quiet. They’re building up anticipation through secrecy and a limited release of their trailers and other media. Barely anything is known about this film other than what we’ve seen in the trailer and other rumors and speculation. But even with the Star Wars name, can this film emerge victorious following the “quiet cool” method?

Whether it be Avengers: Age of Ultron or Star Wars: The Force Awakens, either film winning the box office would be a win for the conglomerate that is Disney. Disney owns both Star Wars and Marvel Studios. So the question is, will the crowds flock to see the first film in a cinematic universe like The Force Awakens or the end of the second phase of an existing and established universe with Age of Ultron.

What film do you think will emerge on top?