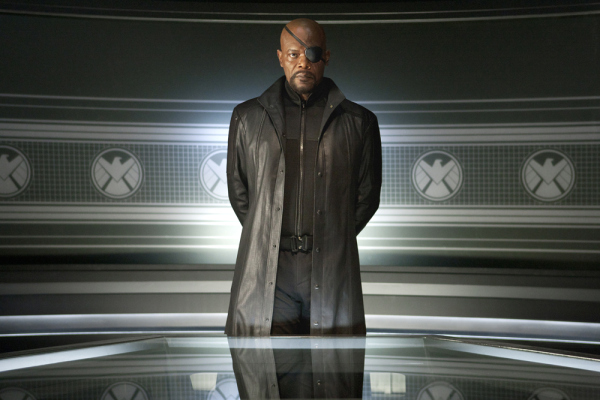 I’m marking this as a rumor because it seems that there’s a lot of drawn conclusions without any concrete declarations, but there’s some sort of interview with The Wall Street Journal featuring Samuel L. Jackson in which he comments to the casting of Elizabeth Olsen in the upcoming ‘Avengers: Age of Ultron’ film. Check out the quote: I don’t think we begin shooting before March of next year. I know we’re shooting in London, that James Spader is Ultron and going to be the bad guy, and that we added Ms. (Elizabeth) Olsen (who will play the Scarlet Witch), but I don’t know what she’s doing, if she’s on the inside or the outside. I haven’t seen a script.

Need I point out the fact that he says “I don’t know what she’s doing?…”. Sure, he could just mean he doesn’t mean if she’s a hero or villain, but that would be reading too much into it… right?