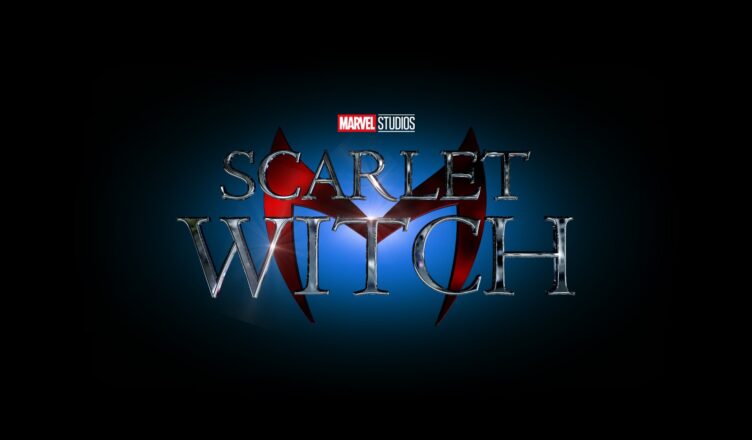 A rumor is going around online that a Scarlet Witch project is in development over at Marvel. Now we’ve been getting a lot of rumors from Marvel lately, with some of them coming true. This one is from Twitter and should be taken with the same grain of salt as other rumors. This twitter uses seems kinda credible so let’s go with it:

So not only is there a Scarlet Witch project but also a Children’s crusade? There are also rumors that Elizabeth Olsen has extended her contract with Marvel Studios!

NEW: Sources have confirmed Elizabeth Olsen has signed a contract extension with Marvel Studios that extends for the next 7 years. Huge speculations that during this span, her long-awaited Scarlet Witch solo film is in the works. pic.twitter.com/XjIiZvUIL6

This would line up with the stories that Marvel has been telling in their projects lately.  There’s no confirmation whether this is a movie or another Disney Plus project. I know some folks are interested in a sequel for WandaVision and I certainly would be down for that too.

WandaVision is an American television miniseries created by Jac Schaeffer for the streaming service Disney+, based on Marvel Comics featuring the characters Wanda Maximoff / Scarlet Witch and Vision. It is the first television series in the Marvel Cinematic Universe (MCU) produced by Marvel Studios, sharing continuity with the films of the franchise and taking place after the events of the film Avengers: Endgame (2019). Schaeffer served as head writer with Matt Shakman directing.