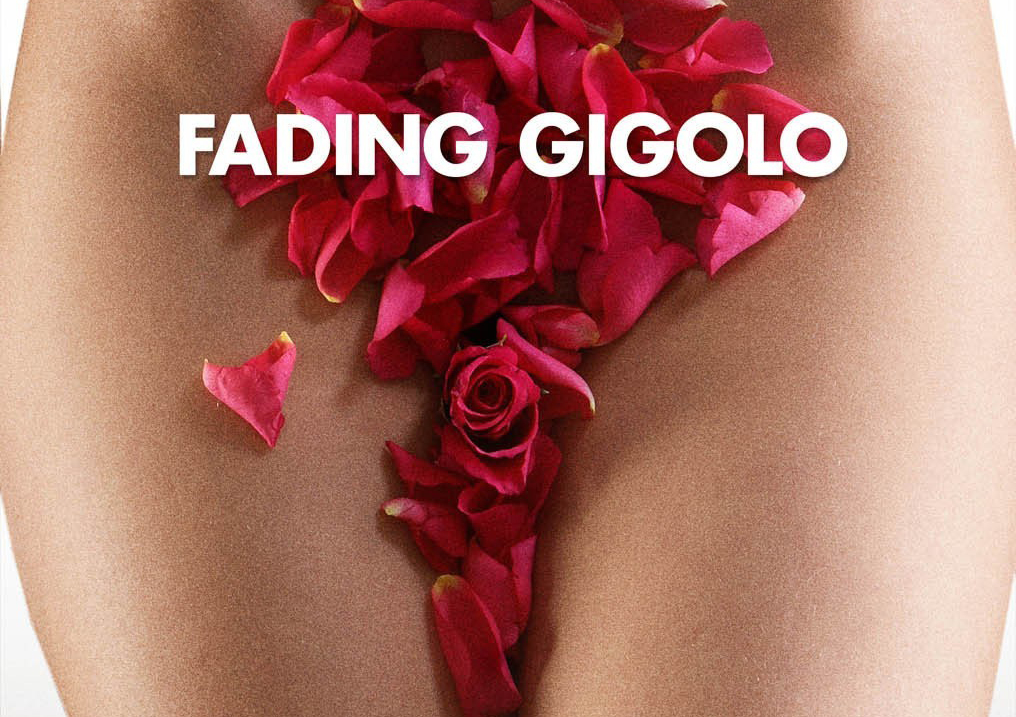 Everytime I see the word (which isn’t that often i’ll add) I get  I’m a Gigolo Spending Lots of Dough stuck in my head for a good hour or so. I don’t think the song really fits with the sweetness of John Turturro, but this film this looks like it’s going to be just great! First off I LOVE John Turturro…in everything from ‘very very sneaky’ in Mr Deeds, to Hillbilly Hogwallop in one of my favourite films O Brother Where Art Thou. Turturro writes, directs, and stars in In Fading Gigolo – a film about a not so young man who becomes a modern day Don Juan with the help of his friend and soon to be pimp Murray, played by Woody Allen. With a great cast, a sexy scene involving Sofia Vergara (HOTTT) and Sharon Stone on a bed together in lingerie, and a funny and unlikely pimping pair, I think this film is going to be pretty entertaining!

Fioravante decides to become a professional Don Juan as a way of making money to help his cash-strapped friend, Murray. With Murray acting as his “manager”, the duo quickly finds themselves caught up in the crosscurrents of love and money.