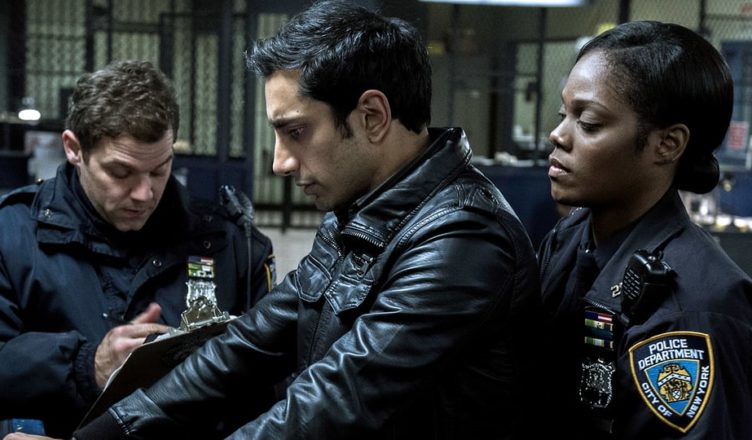 HBO is back at it again, with it’s highly cinematic mini-series. Known for producing TV series like The Sopranos, The Wire and others, HBO tends to feature well grounded television shows that excel in acting and their realistic tone.

‘The Night Of’ stars, rising actor Riz Ahmed, who has been making many big screen appearances ever since his role in Nightcrawler.

Riz Ahmed plays an un-popular Muslim student, who seems to get caught red handed in the murder of a girl he gets involved with.

The cast is full of experienced talent as John Turturro, Bill Camp, Amara Karan and just about everyone else, give the best acting of their lives.

The Night Of also heavily features the talent of Michael K. Williams who made his rise to stardom as “Omar” in the hall of fame series , The Wire.

So how does this awesome tone and cast in this new HBO series fare with it’s somewhat regular plot?

See what you’ll be getting out of The Night Of, below.

The Night Of’s  premise is definitely something that has been done many times before,  yet the show continues to rise above any of it’s predecessors in their typical murder mysteries.

The Night Of does this is a couple of different ways, but most notably the series excels in it’s acting and character development. While television shows often feature a cop or some detective and/or legal assistants, this show excels extremely well in making such ordinary characters quite interesting to watch.

As TNO progresses, you will notice some very good character development, as you get to understand and see these actors portray so well it is as if their characters are real people.

Like many HBO television shows, the choreography and writing is meant to be very well grounded in reality. The Night Of is exactly that, as the acting is not only extremely well done and interesting but also extremely well-grounded in the point of realism . 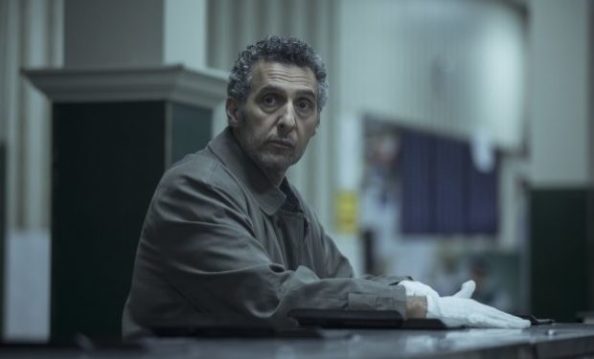 On top of all of this, Riz Ahmed, John Turturro and pretty much everyone else, give some of the best performances you can see an actor give. From the dialogue to the demeanor of the characters, this show is down right realistic, as it is the complete opposite of a couple corny one liners that a real person would never say.

While the character development, acting, and writing are all in damn near perfect alignment, TNO further grounds it’s show in reality by tackling some very real life issues that have yet to be covered in any television series to date.

From the effects on Muslim’s in New York after 9/11, to the lives of flawed ordinary people, this television series makes you feel as if you now have a more emphatic understanding of what other peoples lives may be like.

Riz Ahmed truly captures the psychology and spirit of his character, as you are guaranteed to see some of the most intriguing and efficient character development ever on screen.

There honestly isn’t much bad to say about The Night Of, but there are one or two things I could come up with if I had to.

For one, the shows extreme grounding in realism, causes some to feel as if the show has it’s dull moments. While The Night Of is definitely cinematic in it’s nature, it is so realistic and down to earth that the extreme lack of cheesy one liners and un-realistic characters, may lead to the show having a dull moment or two. 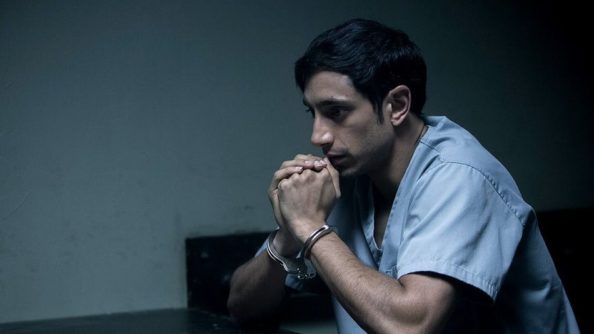 While I may have felt this way at a minor point or two, for the most part I was fully engaged and un-able to stop watching, as I was too tied into finding the truth behind the murder of Andrea Cornish.

Like Gone Girl, TNO makes you want to see what really happened that night, regardless of any possible flaws in the show.

My other complaint that I believe is much more legitimate, is the length and pacing of the season finale. While every episode is give or take an hour in length , the season finale is the length of a short feature movie. While many would see this as a good thing, I felt the last episode merged two episodes together as if a run on sentence needed a break in the middle.

Sure I enjoyed the finale, and was in no way disappointed, but the pacing just felt a bit too merged together as if they were forced to combine two episodes into one.

To add, I did watch the season finale while I was binge watching, so perhaps this is why I felt as if it was just way too long for one episode. 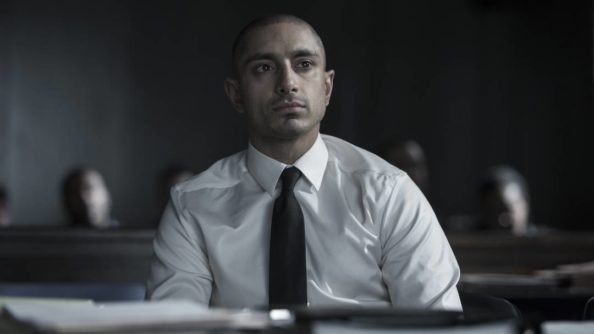 It is not so often that a TV show can take on the same premise of a Law and Order episode and excel far beyond any Law and Order or similar television series you have seen before. The Night Of is a close cousin to Gone Girl as the writing does well in hiding the truth behind the murder of Andrea Cornish.

While the realism, acting, and character development excel well into reality, the show also captures character psychology and real world issues better than anything you have seen in a while.

Riz Ahmed gives an excellent performance that is probably going to nominate him and others for an Emmy, while the shows tone will likely go down as one of HBO’s greats.

Look for The Night Of to make you feel, understand and intrigue, like no other television show with this common murder mystery premise has ever done before.

If you watch it online, I have to warn you about the possibility of falling into binge-watching, as The Night Of may make you murder your sleep schedule, The Night Of watching it.