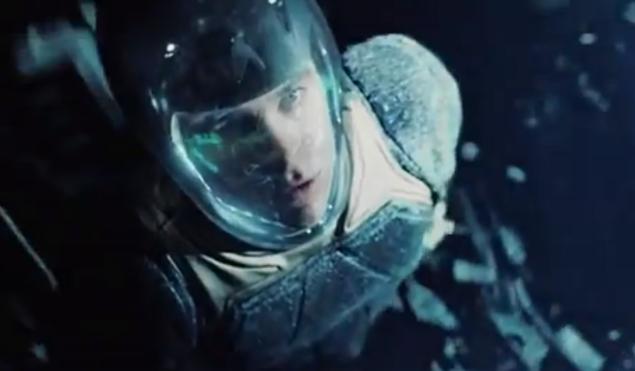 W.W.S.D. ? Once again Paramount has released new promotional materials for J.J. Abrams’ new Star Trek Into Darkness without explanation or at least a re-iteration of the synopsis. I love those guys. Anyway, a pair of new clips was provided to us from the studio and I’ve embedded them below for those looking to satisfy the trekky ureg for the day.  I also have some international premiere photos but I might just share those on our Facebook page …

In the wake of a shocking act of terror from within their own organization, the crew of The Enterprise is called back home to Earth.  In defiance of regulations and with a personal score to settle, Captain Kirk leads his crew on a manhunt to capture an unstoppable force of destruction and bring those responsible to justice.

As our heroes are propelled into an epic chess game of life and death, love will be challenged, friendships will be torn apart, and sacrifices must be made for the only family Kirk has left: his crew.