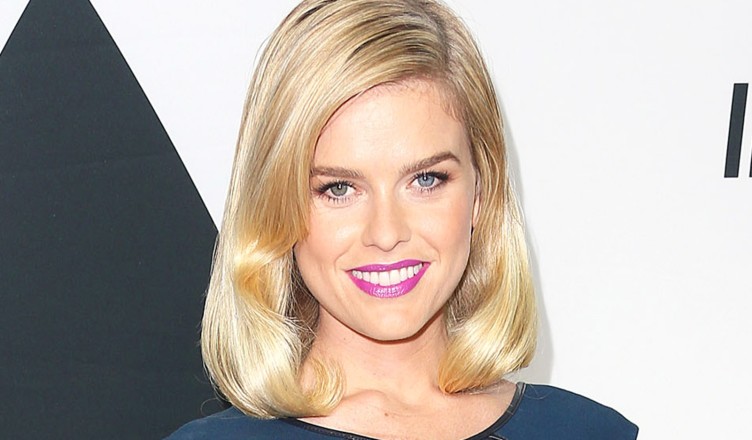 I was delighted to get a chance to speak to Alice Eve about her movie “Before We Go”. The film is a romantic drama about two strangers meeting by chance at NYC subway. Below are some of the interview highlights and the entire interview in this entirety (about 7 minutes) can be heard below. “Before We Go” comes out on Blu-ray and DVD on November 3, 2015.

How did she get involved with the film: He reached out to my agent and he said that he’d like me to do the movie and I met with him and heard his ideas and what he was thinking for it and I really liked them and I liked the idea of doing a romance.

On believing in twists of fate: Yeah of course everything is possible in life, as is this. I think it’s important we remove the cell phone and remove the things that would prevent it from happening now. We now have technology in place which makes us less reliant on humanity.

The appeal of romantic dramas: Human relationships, that never stops being amazing to me, how we interact, and all the millions, billions, trillions of ways we interact.

Thoughts: Unfortunately the interview was fairly short, Alice only had a limited amount of time she was available and there were a lot more questions I wanted to ask about the film and her career. I have been a fan of her work. Hard to forget her mesmerizing me as Molly in “She’s Out of My League,” that’s one beautiful and talented woman. I’m still a bit surprised she hasn’t yet become a big star and mainstream name in Hollywood? She has the necessary elements to be a leading lady and star. Alice does really nice work in “Before We Go” that’s worth checking out.