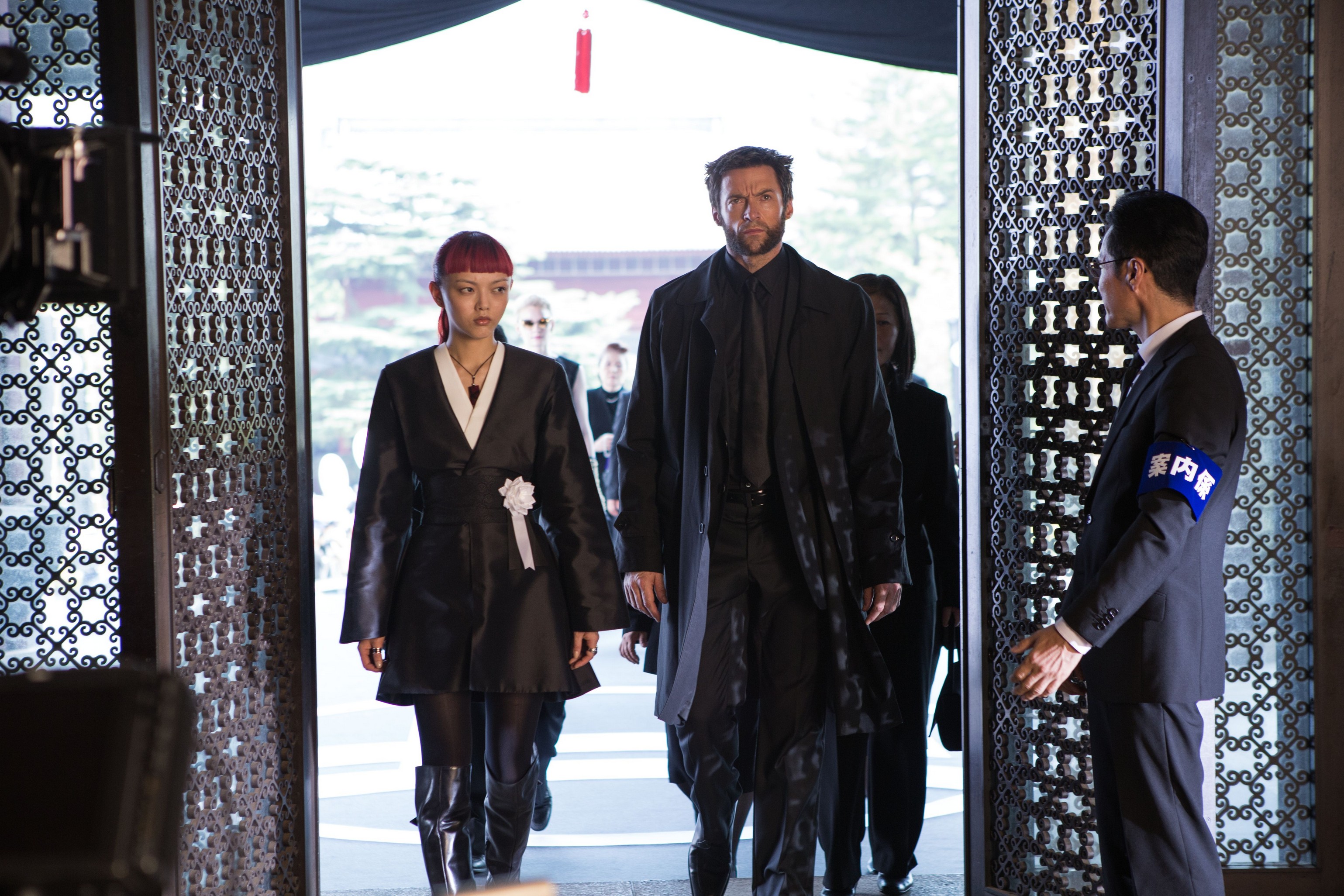 Yes, the day is finally upon us when the trailers for Fox’s The Wolverine have arrived. Yes, trailers is plural because not only are we treated to a nice domestic trailer for the film but we have the international flavor as well. Let’s get to it:

Based on the celebrated comic book arc, this epic action-adventure takes Wolverine (Hugh Jackman), the most iconic character of the X-Men universe, to modern day Japan. Out of his depth in an unknown world he faces his ultimate nemesis in a life-or-death battle that will leave him forever changed. Vulnerable for the first time and pushed to his physical and emotional limits, he confronts not only lethal samurai steel but also his inner struggle against his own immortality, emerging more powerful than we have ever seen him before.

Both are way more inspiring than I could have hoped. To be honest the last few X-films left me wanting and both of these trailers have helped change my perspective for now. I think back to when Hugh Jackman was out in the media stating how excited he was for a director like James Mangold being attached the movie and I think I’m starting to see what it is that he may have envisioned. Really exciting trailers help restore interest in Fox’s area of the Marvel universe. We’ll see where things go from here but that was good.