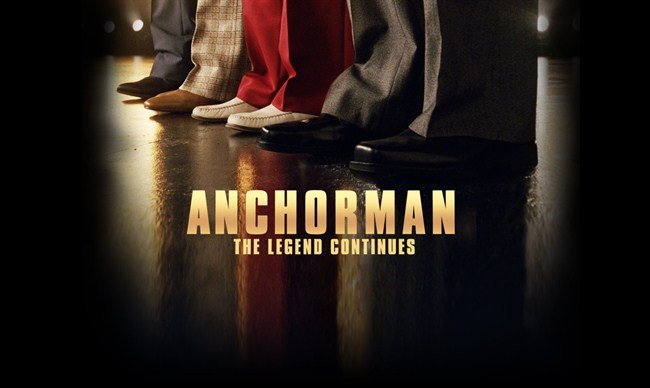 So Kristen Wiig has now officially joined the Anchorman sequel, according to a tweet from director Anchorman sequel. The film has been quietly moving toward production with full support by studio Paramount pictures with the latest casting re-affirming that this is real, and this is happening.

Just found out Kristen Wiig officially on board for Anchorman 2.Cannonball!

I am indifferent by the news, and I’m actually more excited by Christina Applegate returning than Kristen Wiig joining the cast. For some reason people out there think she’s “funny” and I just don’t see it. I guess I’ll just have to put her next to Jason Bateman as one of the great un-funny comedians. That’s all for now…