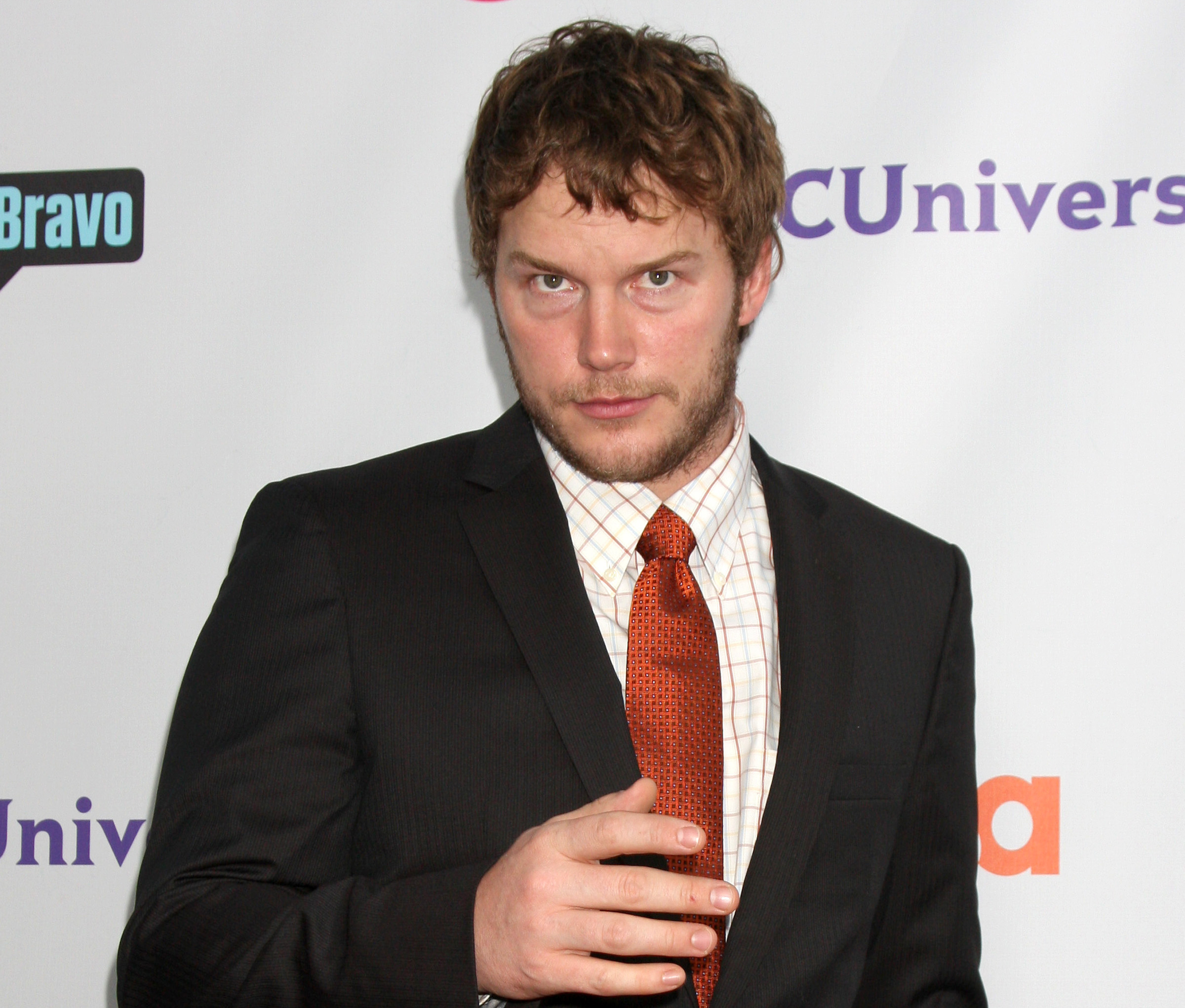 There’s been a ton of speculation and rumors regarding who Marvel would choose to portray Star-Lord in their upcoming Guardians of the Galaxy film and at long last a choice has been made and our new Star-Lord will be none other than Parks and Recreations’ Chris Pratt! After a long search,Marvel Studios has found its lead for its next big superhero franchise, the James Gunn-directedGuardians Of The Galaxy. I hear the role will go to Chris Pratt, theMoneyball star who bulked up and played one of the hero Navy SEALs in Kathryn Bigelow’s Zero Dark Thirty.

I like this casting.  A lot.  I like that they maintained the directive of choosing leads with manageable ego’s.  We don’t want another Hugo Weaving on our hands.  Also, Pratt is already in pristine shape after bulking up for the ZDT role.  I’ll be sure to share more on this film as soon as it’s available, that’s all for now…