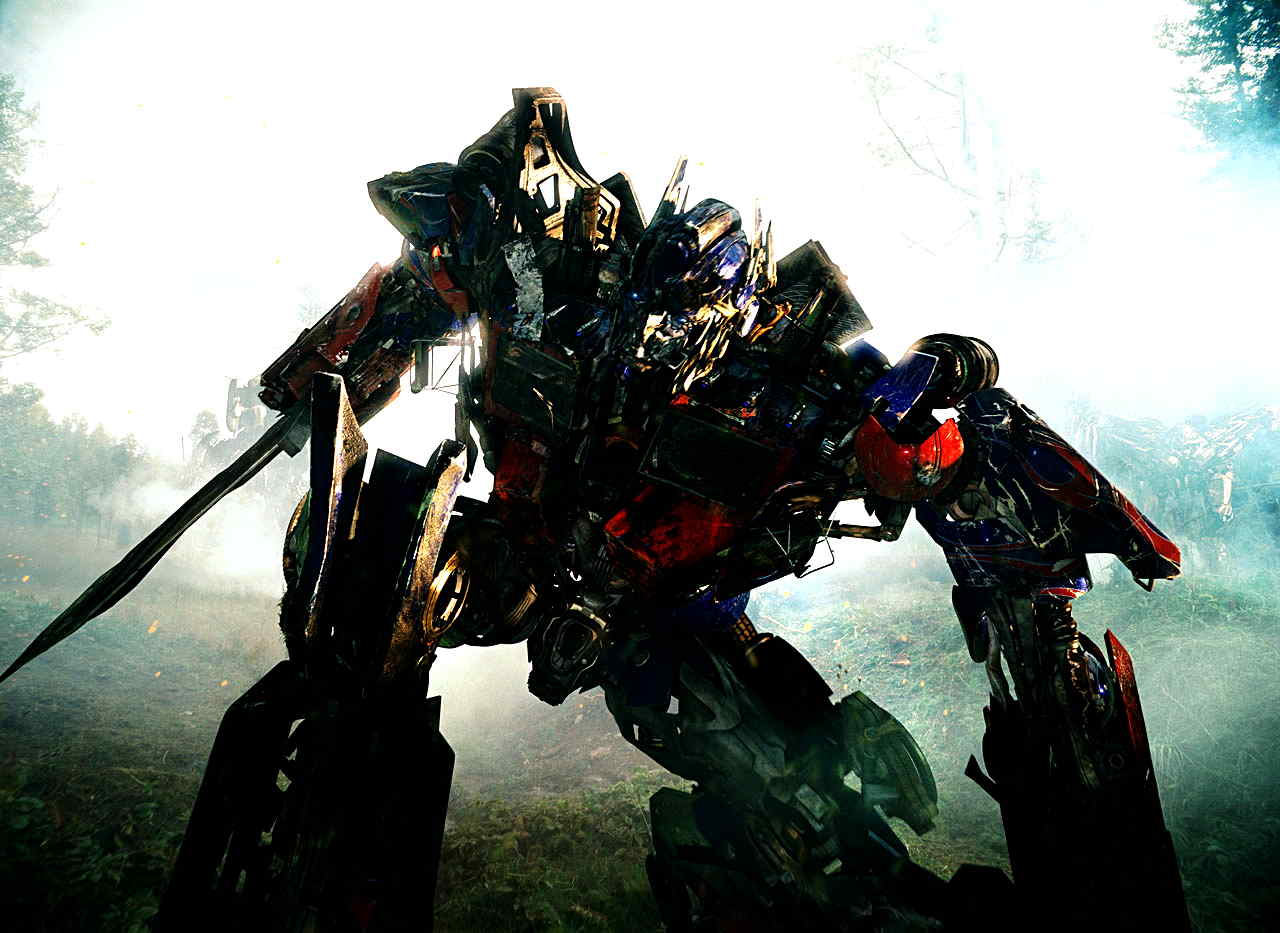 See that headline? that’s the rumor that’s floating around today that production for Transformers 4 may take place in China for a number of reasons beneficial to most everyone involved. The idea? Cracking the Chinese market:

Paramount wants the next Transformers movie to be either partially or fully shot in China, using famous Chinese landmarks as set-piece locations.

Why?  Because China is the fastest rising box office performer never before seen in an international market.  China is now only second behind Japan in the number of people who go and buy tickets for American blockbusters.  Fairly soon China is projected to surpass Japan as the number one foreign market in the world.

The problem is: the Chinese government is very picky when it comes to which American films get a theatrical release in their country.  Anything content-wise that comes close to disparaging China or conflicts with state values, the film will immediately be barred from Chinese theaters.

Those seem like some easy requirements for Tranformers to meet and makes me realize that Iron Man 3 is taking the exact same approach. The idea is sound and if it makes for a better film and story then I’m down. Maybe Marky Mark will get video’d doing something Gangnem style too…

3 thoughts on “Transformers 4 in china?”