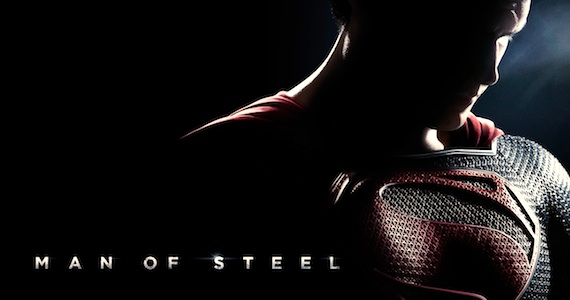 This one is a quickie but worthknowing. I just learned that Zack Snyder’s “The Man of Steel” is getting the *beloved* treatment of being converted the 3D, rather than being filmed in 3D all along.

According to a recent press release from Warner Bros.:

“‘Man of Steel’ will be presented in 3D in select theaters, as well as in 2D and IMAX, so fans of the iconic superhero will be able to experience the much-anticipated movie in their format of choice.”

It makes sense and helps their bottom line. I won’t be one of the psychos who wants to burn down the homes of everyone involved with this film because of thi announcement  and will instead opt to watch the film in 2D when presented with the option. Isn’t choice great?

2 thoughts on “Man of Steel getting post-converted to 3D”