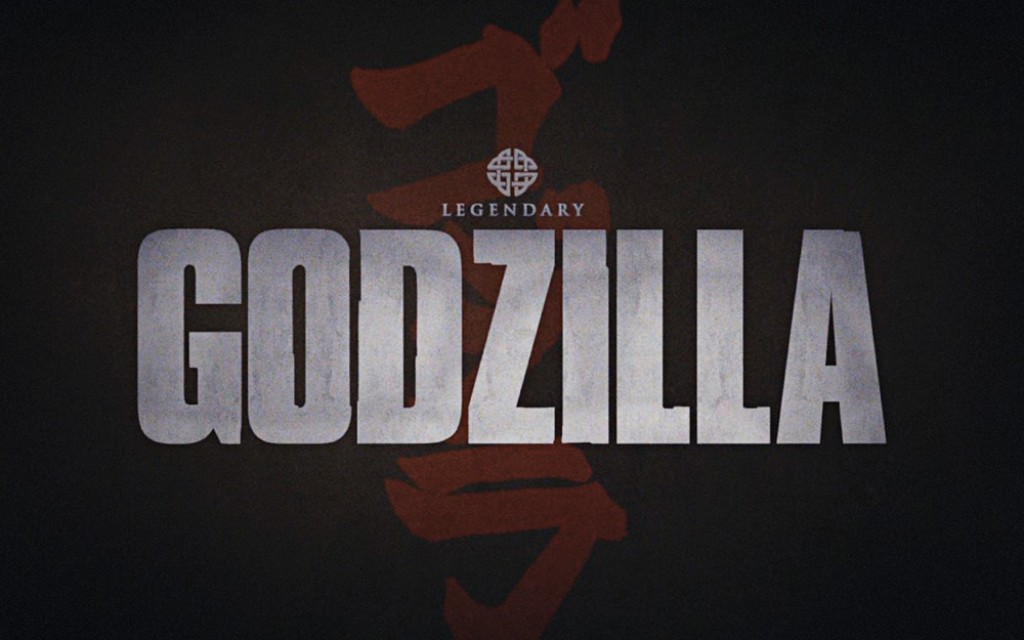 It’s been a while since we heard much about Legendary’s upcoming take on the Godzilla franchise with some test footage released during Comic Con earlier this year and full radio silence since that time. Today I came across this article in which cinematographer Seamus McGarvey states that he’s been hired as cinematogrpaher for the film and the film is scheduled for a March start date. Here’s the quote:

…so Steve asked if he could reveal anything about the highly anticipated monster movie.  Though he was remiss to get into plot details, he did reveal the production schedule:

So there you have it. No plot, story, casting, or even visual description of the King of all Monsters but he has it penciled in his schedule for March…

One thought on “Godzilla filming in March”