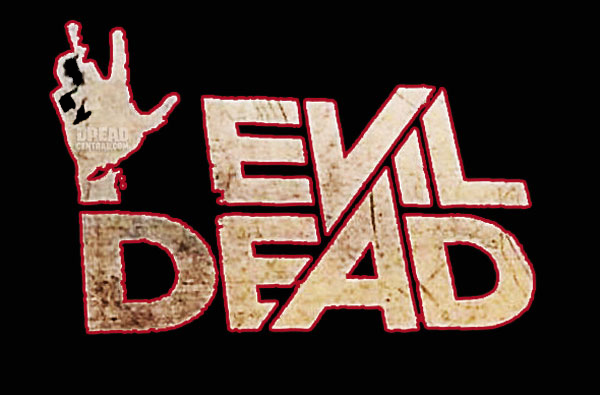 This Evil Dead movie is an enigma to me. I knew it was happening and there were comments off and on from Sam Raimi and Bruce Campbell about it being real and who’s in it and who’s not and then the next thing I know the damn movie finished production and had a banner hanging from a SDCC scaffolding without me receiving so much as a set photo. Now out of nowhere is this trailer for the film that was discovered and I didnt even get in contact with the PR company behind the film yet! Check it out:

Holy shit that was bloody awesome. The damn trailer had me jumping more times than all of season 2 of the Walking Dead combined! It’s amazing what a motivated can do on a smaller budget and this trailer fills me with optimism for this film’s brutality and willingness to embrace the gruesome imagery. Man, I hope these f’n kids can act.

I would have loved to see Sam Raimi handle this film personally but I’m thinking that this substitute director Fede Alvarez may be a worthy replacement. Let me know what you guys think in the comments, cus I’m f’n pumped!