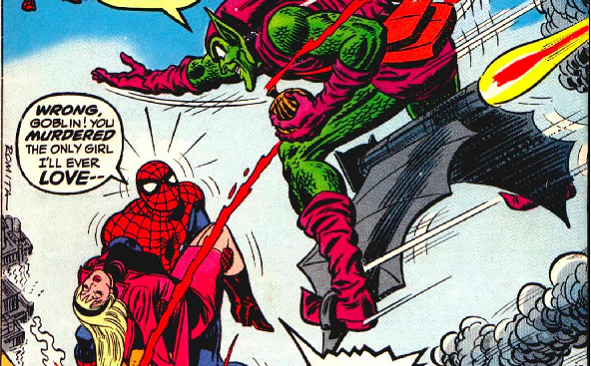 A few weeks ago I posted about the sequel to “The Amazing Spider-Man” regarding the things we know. One of the things that I was most interested in was the possibility of integrating one of the most tragic moments in Spider-Man history, the death of Gwen Stacy. There are now rumors floating around that Shailene Woodley may be cast as Mary Jane Watson, having a small part in the second film and the lead in the next. Does this confirm that Gwen will not live through the trilogy?

While Sony Pictures hasn’t confirmed the casting of ‘The Descendants’ Shailene Woodley for the role of Mary Jane Watson in The Amazing Spider-Man 2, it seems to be the word around Hollywood that she’s taken the part.

And with that, some information has leaked for her role in this planned trilogy. The actress will only have a very small part in the upcoming sequel. So small, in fact, you might even consider it a cameo. But Shailene Woodley will become the female lead in Sony’s planned Part 3, a climax to this particular trilogy, with Mary Jane serving as the pathway to “The Death of Gwen Stacy” storyline.

To me this sounds like more than a rumor. Everyone working on the film wants Gwen Stacy to die…even Emma Stone! Reiterating what I’ve previously said, I think that this would introduce a much more dramatic element than any Spider-Man film we’ve seen. I’m hoping that this will happen, but with it practically being confirmed my next question is regarding how they will kill her. Will Green Goblin make a return or will it be another villain?