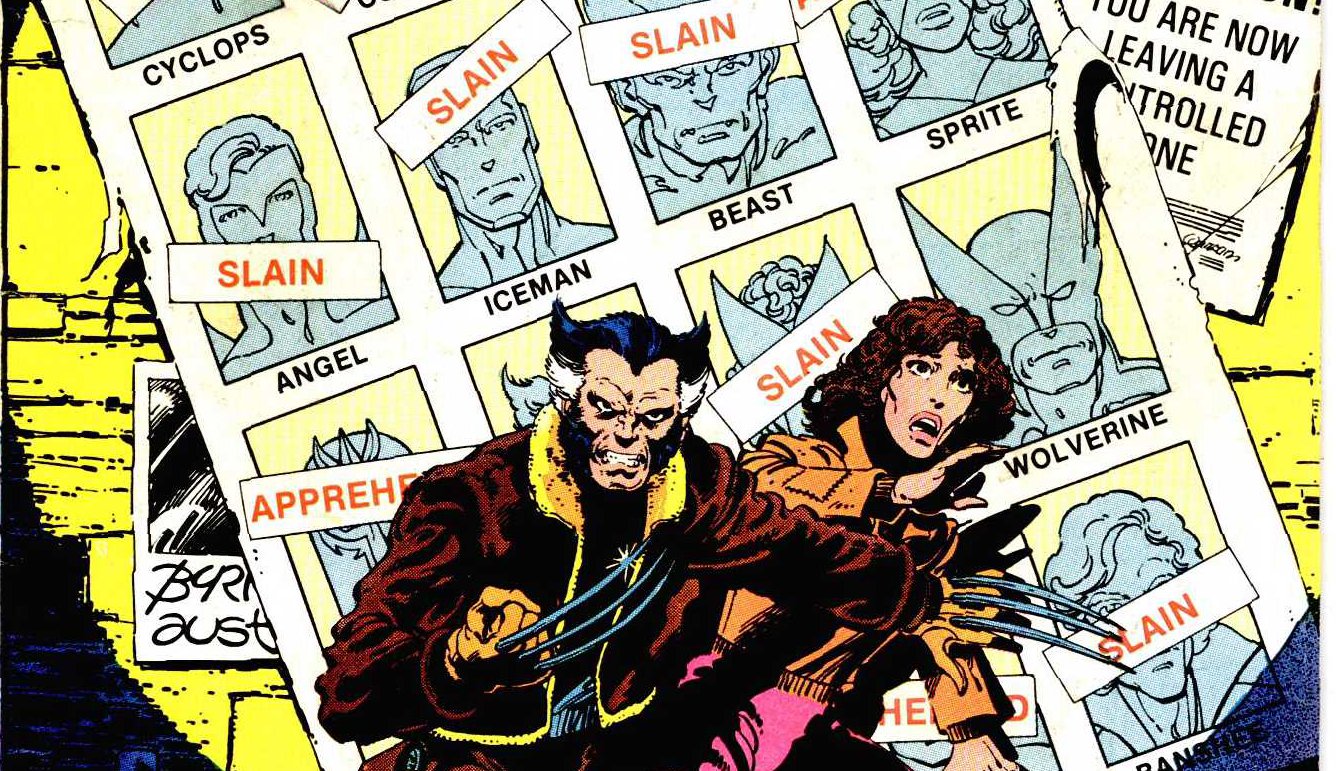 The title says it all. The hot rumor floating on the web right now is that Matthew Vaughn’s follow-up for X-Men First Class might exploit the popular 1980’s story line from the X-Men comics involving time travel. How did this rumor start? The best and usually most reliable way outside of merchandise reveals. 20th Century Fox registered the name with the MPAA Title Registration Bureau:

One of my little birds Weapon X recently dropped me some information that 20th Century Fox had recently registered the title DAYS OF FUTURE PAST with the MPAA Title Registration Bureau. The Bureau exists for studios and productions companies to stake their claims on certain titles that they intend to release and distribute, so that others can stray from using a similar title.

And for those of you who have no idea what a ‘Days of Future Past’ is or means we have a handy Wikipedia excerpt that summarizes things nicely:

The storyline alternates between present day, in which the X-Men fight Mystique’sBrotherhood of Evil Mutants, and a future timeline caused by the X-Men’s failure to prevent the Brotherhood from assassinating Senator Robert Kelly. In this future universe, Sentinelsrule the United States, and mutants live in internment camps. The present-day X-Men are forewarned of the possible future by a future version of their teammate Kitty Pryde, whose mind traveled back in time and possessed her younger self to warn the X-Men. She succeeds in her mission and returns to the future, but despite her success, the future timeline still exists as an alternative timeline rather than as the actual future.

Sounds like a nice opportunity for Matthew Vaughn to use that opening scenario he described a few months back and potentially include charactars/stars from the X-Men trilogy prior seeing as how the whole thing is about time travel. Magneto controlling the magic bullet is a completely badass idea and with the Avengers setting the bar fairly high for comic films it’d been interested to see how the X-Men can gain back the momentum that Captain America and company swiped. A vs. X. Now that’s an idea for a film…