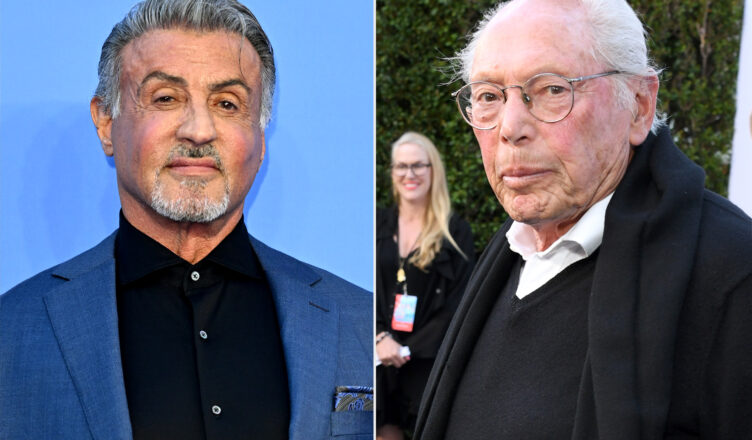 Sylvester Stallone calls for what’s left of his rights back to Rocky from Producer Irwin Winkler on Instagram. Rocky was first released in 1976 and became an instant classic. It also helped launch Stallone into superstardom. The original film garnered ten Oscar nominations and won three including Best Picture. The franchise has grown to encompass six Rocky films as well as the spin-off franchise, Creed. 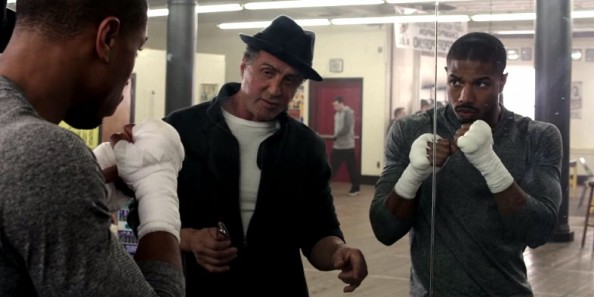 Sylvester Stallone wrote and starred in Rocky; however, he does not own any of the rights to the film. The rights currently belong to the film’s producer, Irwin Winkler. According to Variety, Stallone was initially paid seventy-five thousand dollars for the first film as well as ten net points – which amounts to  another two million dollars. At the time he didn’t pursue ownership of the project, but he sure wishes he did. Since the initial release of Rocky, Stallone has brought up the topic of owning the rights several times but nothing has come of it.

On Instagram, Stallone once again brought up the rights to Rocky again, only this time very publicly. Stallone claims the subject is “painful” and “eats at his soul.” He also claims he wants to leave the legacy of Rocky for his children. These are strong words and sentiments from the actor, who is really trying to seem heartfelt about his request. You can see the full tweet and quote below:

“A VERY Flattering portrait of The Great Rocky/ Creed Producer , IRWIN WINKLER, from one of the country‘s greatest artist … ALSO after IRWIN controlling ROCKY for over 47 years , and now CREED, , I really would like have at least a little WHAT’s LEFT of my RIGHTS back, before passing it on to ONLY YOUR CHILDREN – I believe That would be a FAIR gesture from this 93 year old gentleman ? … This is a painful subject That eats at my soul , because I wanted to leave something of Rocky for my children, but it’s always great hearing from the loyal fans… Keep Punching”

It’s no coincidence that Stallone is bringing up the rights to Rocky now and on such a public forum. Creed 3 is set for release on November 23rd of this year. To me, it seems like less of an attempt to preserve his legacy and more of an attempt to cash in on the success of the franchise. Stallone has had a wildly successful career and Rocky is a big part of that. But, he was paid fairly for his contribution to Rocky and it seems like he just wants more. He states that he wants the rights back, but he never had the rights in the first place. He makes it seem like he was swindled out of the rights. Which is markedly untrue. He got paid and got points on the back end. That’s a standard Hollywood deal. If it were any other writer besides Stallone it wouldn’t even be news. It would be seen as someone just trying to cash in. Maybe Stallone really does want to leave a legacy for his kids, but to me, this whole thing sounds a bit suspect.  You can catch Creed 3 in theaters on November 23, 2022.