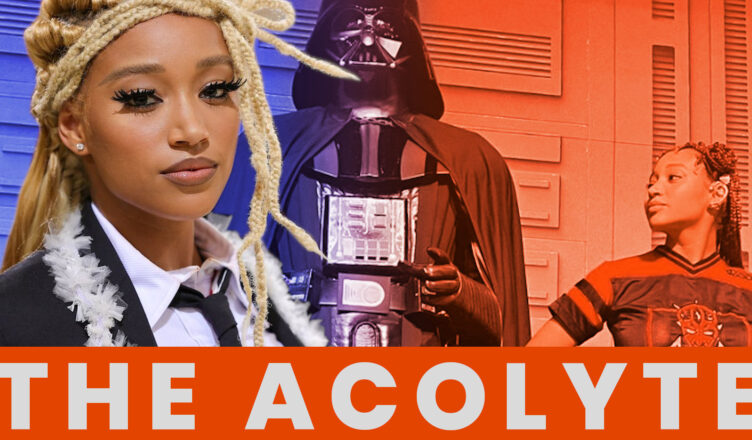 Star Wars: The Acolyte will be a new live-action show on Disney+ set during the time of the High Republic.  The new show will star Amandla Stenberg in the show with the announcement about the casting made official  on the Star Wars Twitter account:

Join us in welcoming Amandla Stenberg to the the Star Wars galaxy. #TheAcolyte https://t.co/PhriTUdZcv pic.twitter.com/LJp9LeZQik

The new show will be led by showrunner Leslye Headland. Headland is known for the Netflix comedy Russian Doll while Amandla Stenberg caught attention for “The Hate U Give”.

“We’re taking a look at the political and personal and spiritual things that came up in a time period that we don’t know much about,” Headland told Vanity Fair in May. “My question when watching ‘The Phantom Menace’ was always like, ‘Well, how did things get to this point?’ How did we get to a point where a Sith lord can infiltrate the Senate and none of the Jedi pick up on it? Like, what went wrong? What are the scenarios that led us to this moment?” 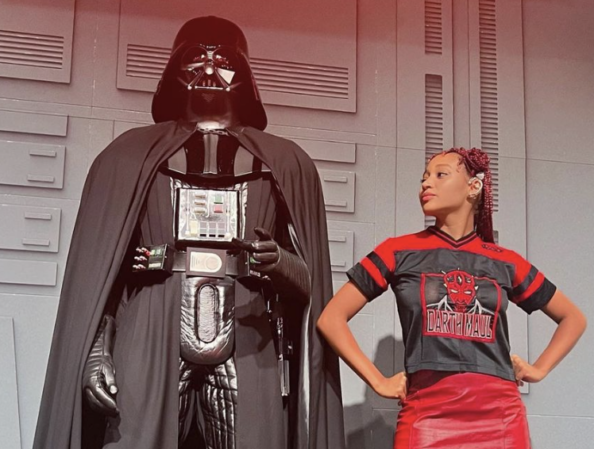 The synopsis I found online reads as follows:

This is an interesting time in Star Wars history when it was assumed that the Sith was all but destroyed. The Jedi are in a place of power during this time period and the show will take place approx 100 years before the events of Star Wars: The Phantom Menace.

I’m curious about this show and its premise and I’ll keep an eye out for more details. That’s all I have for this one…