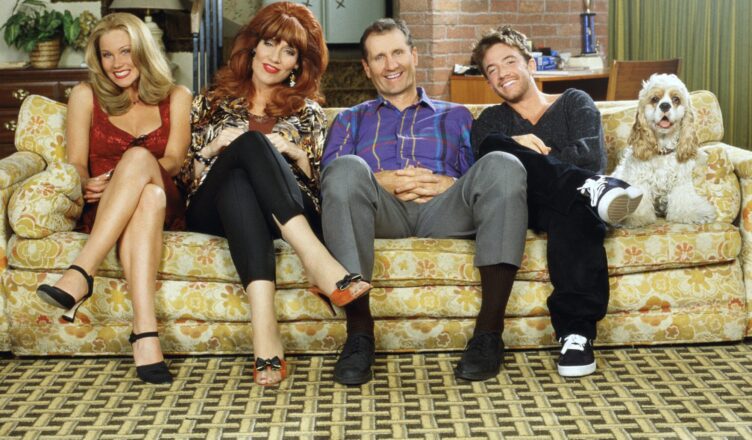 An animated revival of “Married…With Children” is in development with the original series main cast set to return.

Ed O’Neill, Katey Sagal, Christina Applegate, and David Faustino are all set to reprise their roles as the Bundy family in the show, which is not currently set up at a network or streaming service. It is currently on the market with multiple outlets expressing interest, sources say.

Alex Carter, a co-executive producer on “Family Guy,” is writing the animated version of the beloved sitcom and will serve as executive producer and showrunner. Sony Pictures Television is the studio, with Sony owning and distributing the original series.

I like this idea so much. With so many shows getting revivals this feels like the right time to bring the Bundy’s back to television. I honestly expected a live-action continuation similar to The Connor’s or That 90’s show. I don’t understand what the thought process is that landed us on bringing this back as a cartoon but I’ll take it.