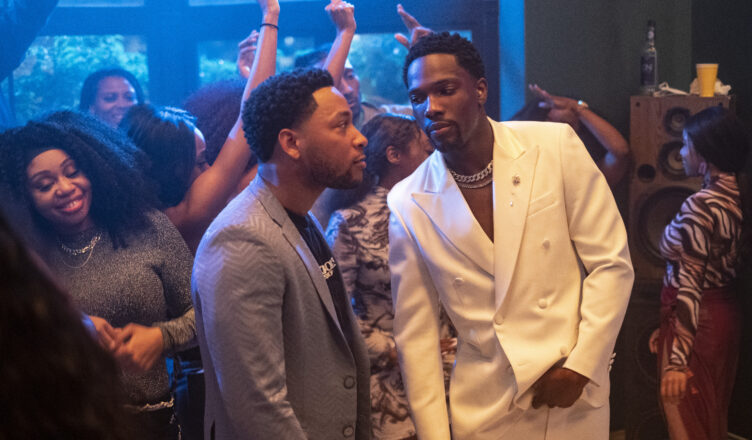 House Party is a well-known film franchise starring rapper Kid and Play. The movie expanded on the popularity of the duo in the 90’s and became a household mainstay next to other urban classic films. After 5 entries we’re getting a new entry that seems to be a reboot or remake of the original and we’re finally getting our first look:

We have Jacob Latimore as Kevin and Tosin Cole as Damon in the New Line Cinema and HBO Max House Party. I have no idea what I’m liking what I see here. I definitely want to see the house party but I hope they understand the assignment:

We BETTER have a dance battle at the party

What do you guys think of the first look?