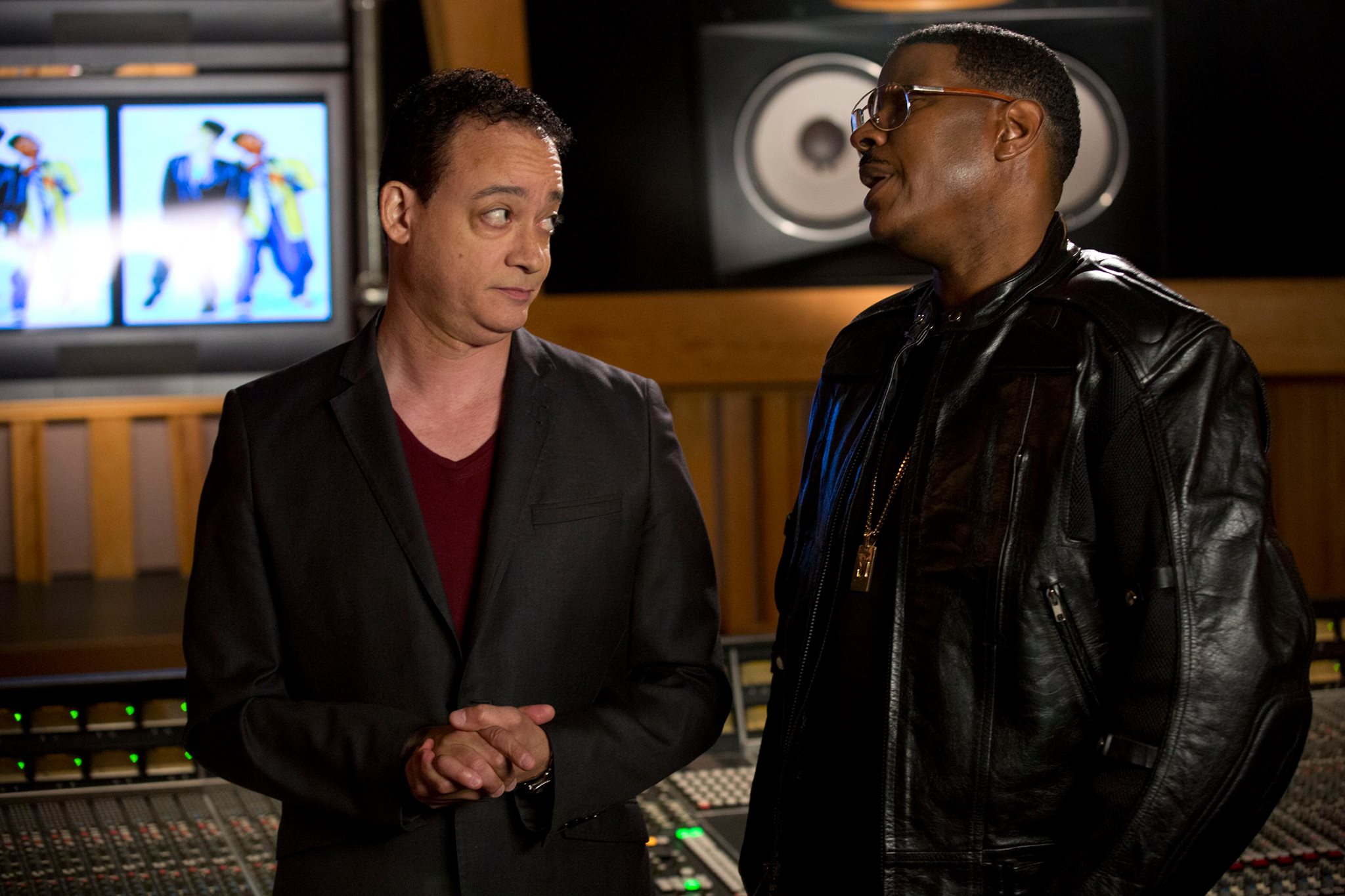 Yes, you read the title correctly. I discovered this film entirely through some Facebook suggestion and I have been flabbergasted since the discovery. Yes, House Party. Yes, those movies with those 90’s rappers ‘Kid and Play’. Yes, they are making an appearance in this film. God Help Us.

When party time comes, it’s time to tear the house down! If they get caught, it’s all over. But if they don’t, it’s just the beginning… Kid n’ Play star in the uproarious comedy that launched the House Party craze.

I always preferred ‘Class Act’ to the ‘House Party’ films. If anything this reminds me of how awesome Robbin Harris was and how he’s sorely missed. The movie is straight to DVD and whoever so chooses will take solace in knowing that this film can be viewed at home. In PRIVATE. Nobody has to know.