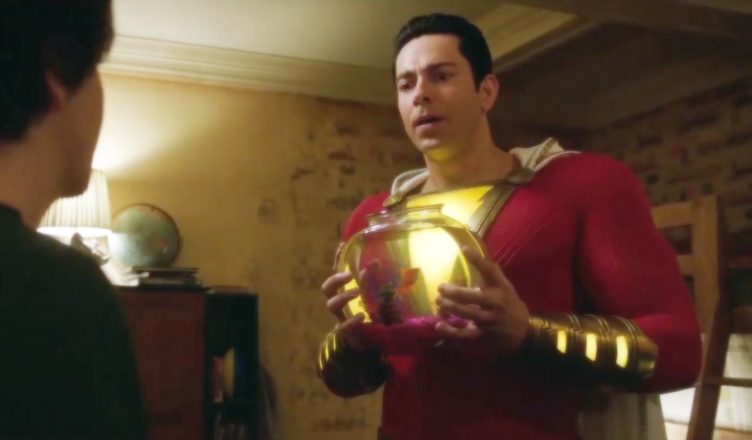 The trailer for Avatar: The Way of Water hasn’t even been released publicly, only shown at CinemaCon, and Warner Bros. Pictures has elected to delay the upcoming Shazam! Fury of the Gods from the same release date. Initially set to arrive on December 16 alongside the James Cameron sequel, the DC Comics sequel movie will now be released on December 21st instead.

This move seems small but it’s clear that studios understand the magnitude of Avatar 2. James Cameron doesn’t often release films but when he does they are almost always recognized as some of the greatest achievements in film. Avatar is the highest-grossing film of all time. The movie briefly lost the title to Avengers: Endgame but regained the throne after a limited re-release in 2020. It’s very impressive for a film to earn millions in theaters 11 years after its initial release. We’re expecting Avatar 2 to generate similar levels of success and fan excitement throughout the Christmas holiday. I expect more movies to shift their release dates when the Cinemacon trailer makes itself public.

Shazam! Fury of the Gods Delayed to Avoid Avatar 2