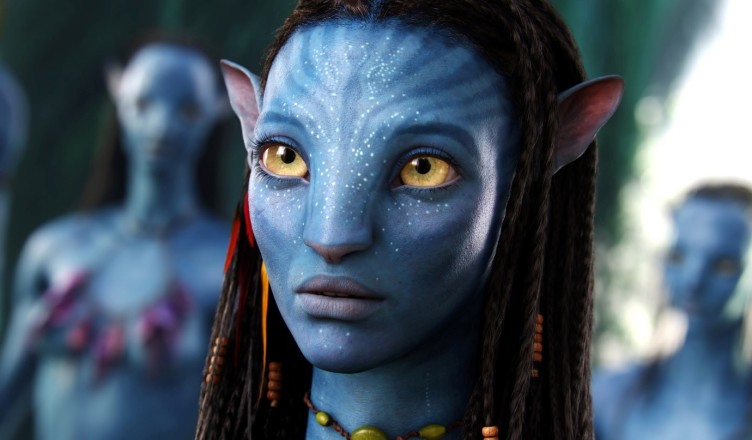 James Cameron has been synonymous with the Avatar films for over a decade. Avatar is the franchise James Cameron created and directed into a feature film back in 2009. The film ranks among one of the highest-grossing films of all time guaranteeing a sequel. It has been a long road of development for the film but we’re inching closer to the finish line. Now that we’re getting closer to the release of Avatar: The Way of Water we’re hearing from Cameron as he’s beginning some early promotion for the release. During an interview, he shared that he may walk away from the directors’ chair for future films.

“The Avatar films themselves are kind of all-consuming,” “I think eventually over time – I don’t know if that’s after three or after four — I’ll want to pass the baton to a director that I trust to take over, so I can go do some other stuff that I’m also interested in,” he continued. “Or maybe not. I don’t know.” “Everything I need to say about family, about sustainability, about climate, about the natural world, the themes that are important to me in real life and in my cinematic life, I can say on this canvas,” “Movie four is a corker. It’s a motherfucker,” he said. “I actually hope I get to make it. But it depends on market forces. Three is in the can so it’s coming out regardless. I really hope that we get to make four and five because it’s one big story, ultimately.”

This is interesting news! James Cameron takes his time when working on films and does not move forward until he is satisfied with the tools available. Cameron famously held off on producing Avatar, and its sequel, until cinematic technology could match his vision.

There are several reasons to get excited about the idea of Cameron working on other projects.  I understand why he loves working on his own creations but I still have fond memories of his Terminator and Aliens films. I would like to see Cameron’s involvement in Alita, but only time will tell what his future holds.